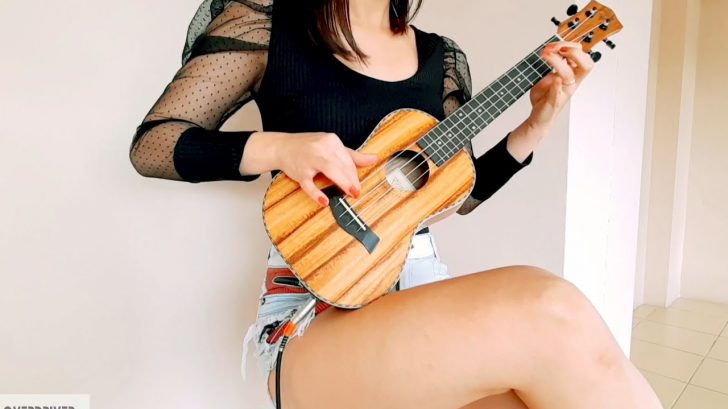 Overdriver Duo are highly renowned for their widely popular music videos on social media. They have received more than 4 BILLION views so far on all platforms! They play their ukuleles while covering “Sultans Of Swing” by Dire Straits in the video below. This rock tune is well suited to the ukulele’s gentle tone.

In the world of viral music, Overdriver Duo are renowned as a global phenomenon. The pair has started traveling the world with their abilities because they gained significant recognition by sharing covers of themselves playing ukuleles, singing, and playing different other instruments while covering popular songs.

Along with being a musician, Evandro is also a filmmaker and music producer, and his talents are essential to the creation of their viral video works. Prior to learning how to play the drums and the ukulele, Fabi first learned how to play the bass guitar. On October 21st, 2014, they launched their Youtube account.

The Overdrive Duo does a fantastic job of covering Guns N’ Roses’ “Paradise City” in the video down below. Enjoy how they performed this outstanding classic rock tune.