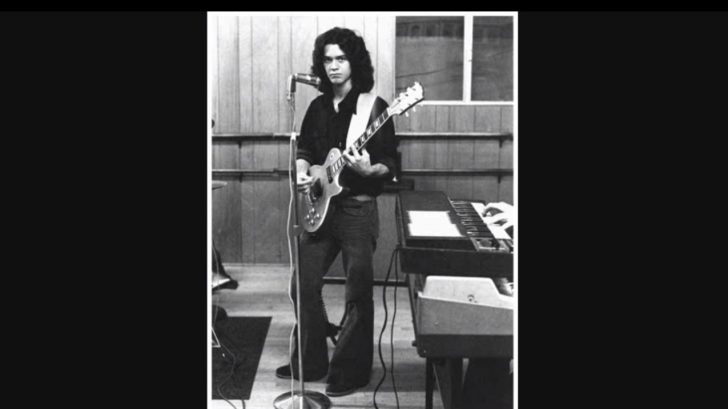 Cabo Wabo At The Very Beginning! My Goodness!

In 1974, Eddie was just 19 years old, yup, you heard that right, he was just a year out from high school. And at those times he was already a monstrous ax-slinger!

An audio track surfaced on the internet and apparently was “the earliest known recording of Eddie Van Halen playing guitar alone. Recorded at home, in his parent’s house, in 1974.” Posted everywhere on the internet, but the first one to post it was VanHalenStore.com. It’s history in the making right there.

Some tracks or riffs that we would hear in the future was the detuned version of the “Somebody Get Me a Doctor.” One of Van Halen’s favored song in their career.

Fun Fact: Surely Eddie, at a young age was already an incredible guitarist. But his first instrument was not the guitar but was the drums. He loves playing the drums – he could actually play it – clean and rhythmic. 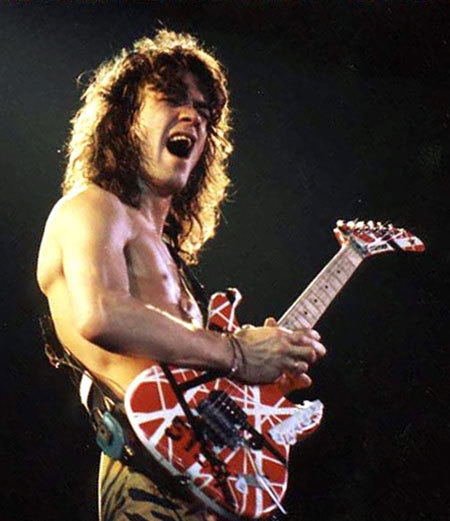 In the audio track below, Eddie plays his guitar straight into a tape recorder (surely sounds like it). And I’m sure most of us had one of those back in the day. Do you still remember those or anyone still has one?

Warning: If you are at the office while reading this article keep in mind that Eddie’s jam track ends at 7:27.

What you’re about to watch is one of Eddie Van Halen earliest known recording or jam track playing the guitar. He is basically putting and working out some ideas together. He recorded this jam track at home in his parent’s house in 1974. Some of the guitar riffs ideas he came up with were later to known as “Somebody Get Me A Doctor,” “Cabo Wabo” and some other great Van Halen stuff.

Keep going for the track below: