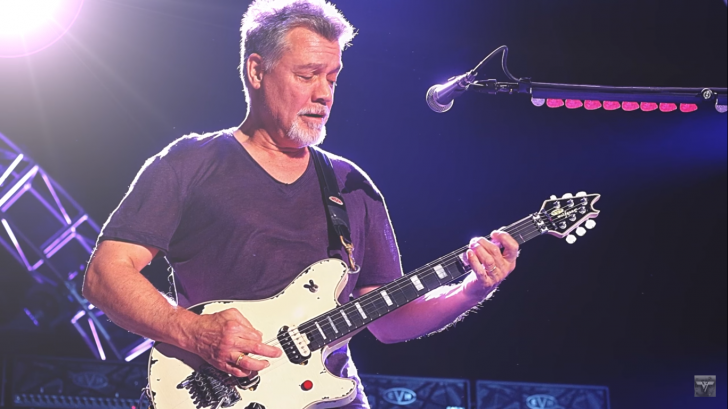 The late guitarist Eddie Van Halen will receive a special tribute at this year’s induction ceremony for the Rock And Roll Hall of Fame, which will air live on November 7.

The venue dedicated to the cult of rock has released few details, although Cleveland.com reported that the gesture will take place during the in memoriam section, and will feature several prominent guitarists who will pay tribute to the legendary musician who died of throat cancer on October 6 at age 65.

Eddie became a member of the Rock And Roll Hall of Fame, along with his Van Halen bandmates, in 2007, although he did not attend the event as he was in rehab at the time.

This year’s Rock And Roll Hall of Fame induction will air live on HBO on Saturday, November 7 at 7:00 p.m. ET and will be available to stream on HBO Max.

The event normally takes place in the spring but was postponed this year due to the coronavirus.