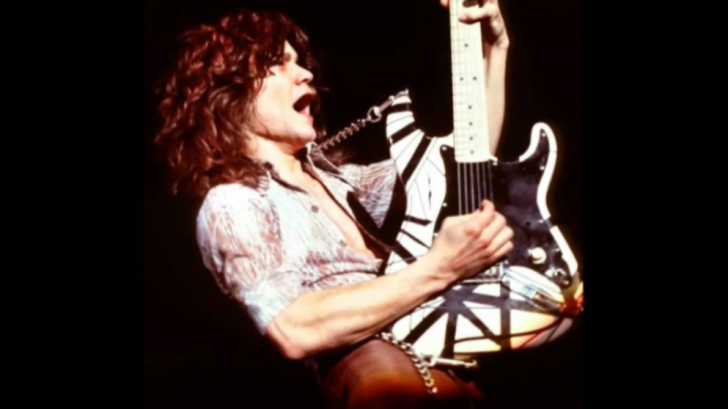 On October 6, the music industry was shocked when news of the death of guitarist Eddie Van Halen at 65 years old was made public.

The fact was confirmed by his son Wolfgang, who in the statement mentioned that Eddie had lost a long fight against cancer; Now, just over two months after the unfortunate event, the details of what caused the death of one of the most prodigious guitarists in history have been revealed.

Wolfgang assured that in 2017, when his father was diagnosed with lung cancer, the doctors predicted only a couple of more months of life, however, the musician exceeded those expectations, living 3 more years. Unfortunately, these years wreaked havoc on Van Halen’s body, as according to the American media TMZ, the musician’s death certificate indicated that the main cause of death was a cerebrovascular event or stroke. Pneumonia, the blood disorder myelodysplastic syndrome, and lung cancer were also mentioned as underlying causes.

“As my pop continued to struggle with various health issues, I was imagining what my life would be like without him and how terribly I’d miss him,” the younger Van Halen said during the song’s release. “While this song is incredibly personal, I think anyone can relate to the idea of having a profound loss in their own life.”

He also ensured to shape his own path, as objected to taking his father’s popularity. “There’s many more ways to honor my father than just playing ‘Panama,'” he recently tweeted. “By being my own musician, I honor my father much more than just playing a fuckin’ [Van Halen] song. I get that y’all wanna hear VH songs. Head on over to Spotify, because I’m not a jukebox.”