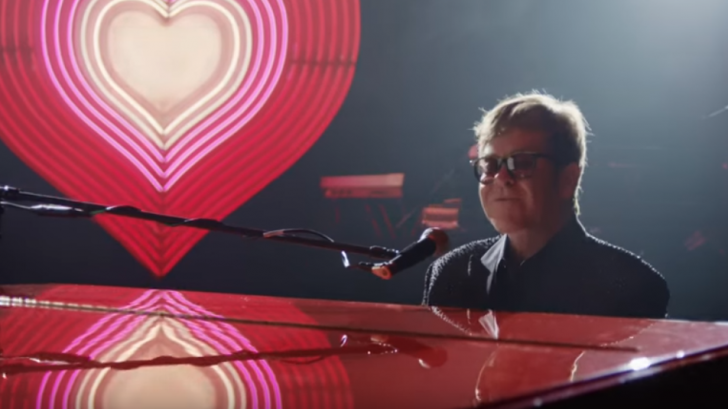 The most awaited John Lewis Christmas adverts has finally arrived!  This is one of the most anticipated festive seasons each year.

Every year retailer brings their A-game with a twist to drag the festivity into something special, and this year, when you thought they could do any better – they brought a legend for the festivity – Elton John!

They featured the hit song titled ‘Your Song’ for John Lewis Christmas ad to give the viewers an experience throughout his incredible career, especially Sir Reginald’s greatest gift of all: Him Playing The Piano!

It started out from the present moment as it journeys backward through Elton’s defining career moments and take all of us way back when he first received his piano from his grandmother as a 4-year-old little boy. You can watch the video below! 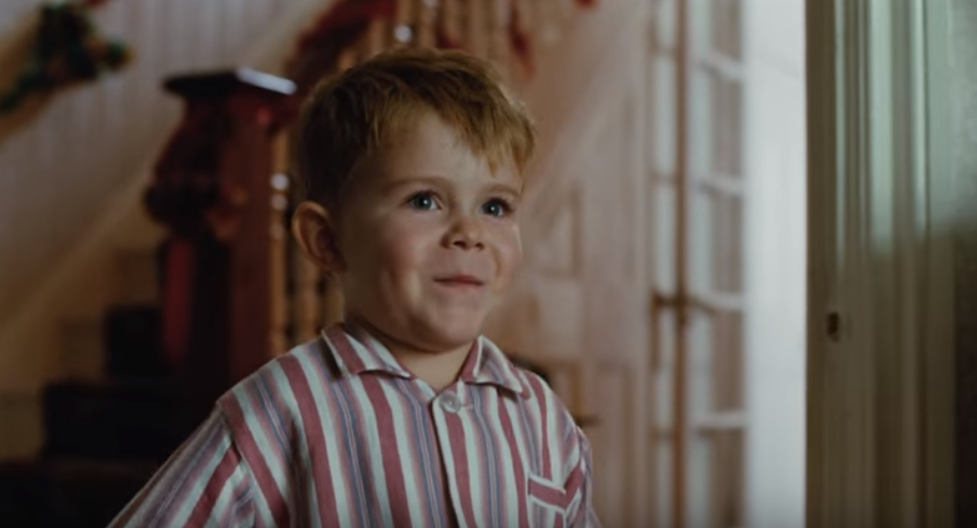 Elton John did really have an outstanding career, would you believe that? A four-year-old Elton giving us awesome music to start the Christmas season that would bring great joy and warmth to the heart of the most wonderful time of the year – A boy destined to become a LEGEND and as one of the greatest musicians of all time.

“The John Lewis Christmas campaign has so many warm memories for me and my family,” Elton John said in a statement. “It’s been a lovely opportunity for me to reflect on my life in music and the incredible journey I have been on, and how first playing my grandmother’s piano marks the moment when music came into my life.

“The ad is absolutely fantastic and I’ve truly loved every minute of being a part of it.”

This was definitely an incredible and emotional experience.

“I think Elton has enjoyed the process of making this tremendously.

“I think, you know, emotionally he is thinking about the journey he’s been on as an artist, and that moment, you know, when music came into his life at a very young age when he was encouraged by his mother and his grandmother with his piano.

“The John Lewis Christmas campaign is an iconic part of Christmas now and has had so many warm memories and associations for us, with all of our Christmases, so to be asked to be part of that was a huge honour.

“Seeing the accuracy, and the work that has been put into to creating everything, the attention to detail is fantastic, so it is very exciting to see, it is like taking a step back in time.”