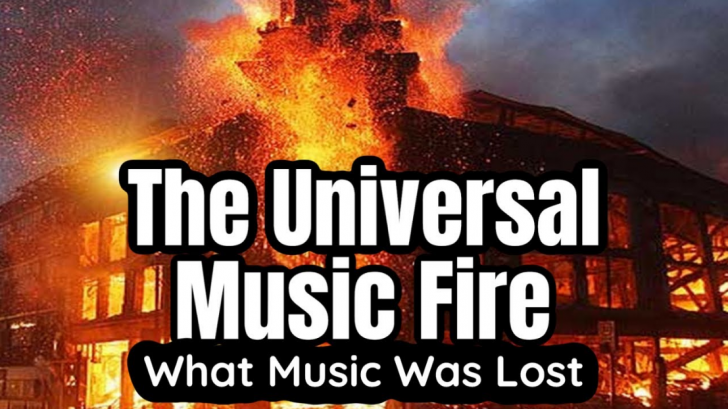 Master recordings of Elton John, Peter Frampton, and Michael McDonald were listed as among the materials lost or damaged when a Universal Music Group archive building burned down in 2008, confirmed by the label company.

UMG was accused in 2019 regarding the serious effects of the fire, as several artists claimed that they were never told that their record materials were burned down or damaged.

Some of the lost tapes were believed that they contained unreleased music and now can never be recovered, while the master tapes can never have the recovered to be re-released as remastered.

Howard King, a lawyer dealing with the class-action suit, said in a statement that “Universal claimed 17,000 artists were affected by the fire when they were suing for damages. Now that they face a lawsuit by their artists, they claim a mere 19 artists were affected. This discrepancy is inexplicable.” UMG, of course, previously denied in defense noting that “identified myriad potentially lost assets” that included recordings that wasn’t as valuable as lost masters.