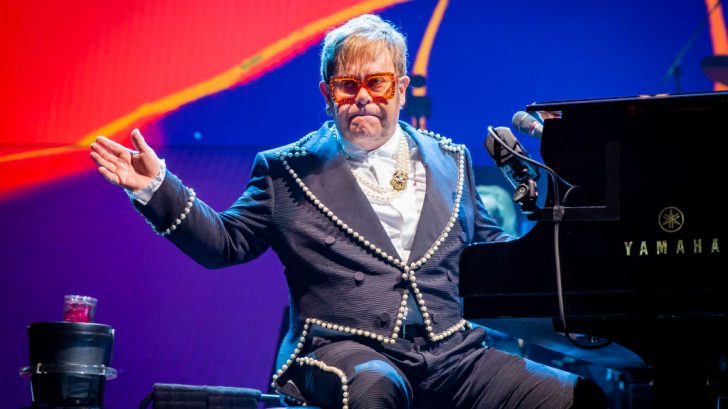 In his 2019 autobiography, Me, Elton John made remarks about Michael Jackson and his relationships with him. Jackson, who had a history of being accused of sexually abusing children, was labeled “mentally ill” by John.

“I’d known Michael since he was 13 or 14,” Elton wrote. “He was just the most adorable kid you could imagine. But at some point in the intervening years, he started sequestering himself away from the world and away from reality, the way Elvis Presley did.”

Elton continued by speculating that he believed Jackson’s transformation was the result of his long-standing drug addiction.

“God knows what was going on in his head, and God knows what prescription drugs he was being pumped full of, but every time I saw him in his later years I came away thinking that the poor guy had totally lost his marbles,” the singer added.

“I don’t mean that in the lighthearted way. He was genuinely mentally ill, a disturbing person to be around.”

Elton John didn’t address the accusations, although he did highlight Jackson’s preference for youngsters over adults in passing, concluding:

“For whatever reason, he couldn’t seem to cope with adult company at all.”