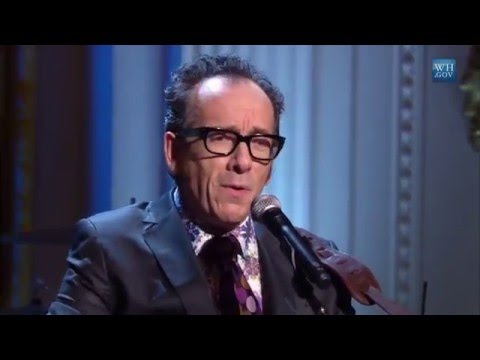 Former Beatle Paul McCartney achieved something that is not easy: put the White House on its feet, get the Obama family out to dance in full, and create a romantic atmosphere for the president and his wife, with the chords of “Michelle” and ” Hey Jude “.

McCartney was the protagonist of a tribute concert full of stars, Stevie Wonder, Elvis Costello, and Emmylou Harris, among others, at the US presidential residence, after having received the award from the US Library of Congress the day before.

The former Beatle, wrapped in a blue jacket without a tie, was sitting next to the former President and his wife Michelle Obama as they watched the tribute performances.

Elvis Costello before performing the song “Penny Lane” revealed how “this beautiful and wonderful thing sounded on the radio” that even his parents and their cat “stood up to listen.”

You can watch the entire performance below: