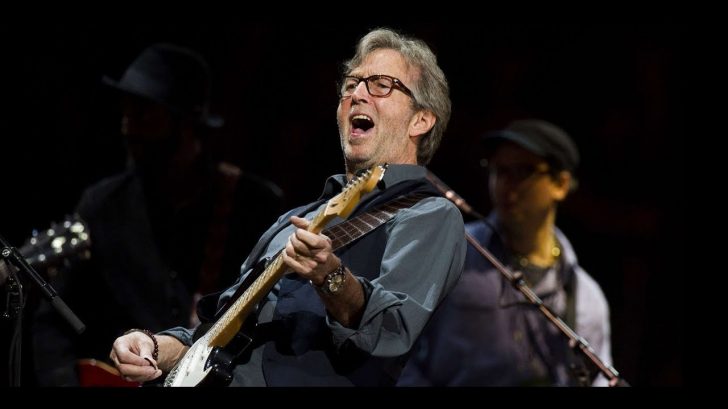 Due to current COVID restrictions to mass gatherings in Europe, Eric Clapton will be suspending all his following 2021 dates and rescheduling them to 2022.

It will follow information about his brief residency at London’s Royal Albert Hall, scheduled for May 2021 and first announced on October 6.

In recent months, concerts of other rock legends such as The Who, Genesis, ELO by Jeff Lynne, and others, have been postponed and been rescheduled to 2021 or 2022 or canceled completely.

On March 24, 2021, Camp Clapton cited “advice from global health agencies and instructions from local government.” The European tour, first revealed on October 2, 2019, was scheduled to begin on May 29, 2020. It will now take place almost exactly two years later, in the spring of 2022.

In recent years, the classic rock legend, who turns 76 on March 30, has avoided a long string of dates, preferring to do a handful at a time.