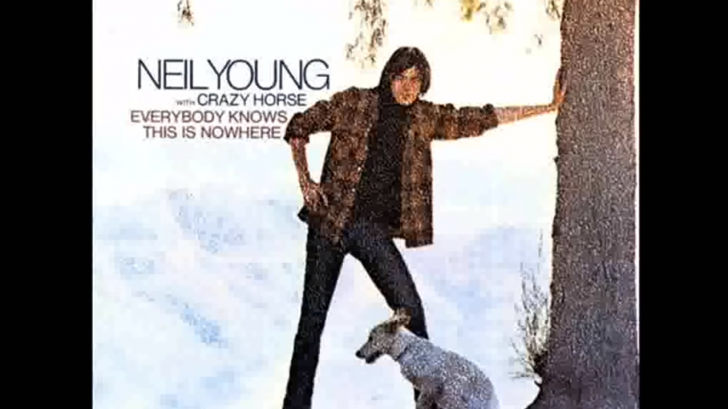 If you’re a big fan of Neil Young, then you that this is the most special solo album of him. The tracks on the album prove that it’s timeless because it has introduced a lot of what Neil Young was all about and how it synonymous to all the happenings of the world.

Everybody Knows This Is Nowhere caught the fans from its first notes, and it tells such lovely stories, it gives a pure testament to his protest folk roots, and most importantly, it engages to its listeners – Young surely is a sentimentalist at heart.

The timeless album provided a well constructed, classic rock songs and Neil showcased his immense talent as he pushed his boundaries by giving the best experience for his fans.

The outcome: Everybody Knows This is Nowhere contains almost all the things we love about him and his contribution to rock and roll world.