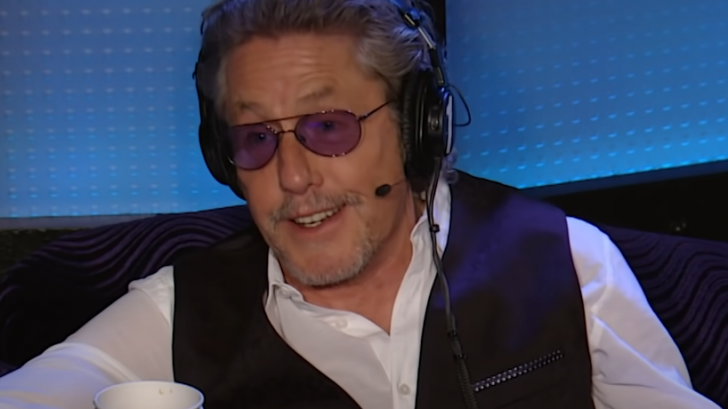 Known primarily as the voice of the Who, Daltrey also has a solo career that began in 1973 with the album DALTREY.

Two years later he made RIDE A ROCK HORSE, written and published thanks to the contribution of some great musicians, including Paul McCartney, Eric Clapton, Alvin Lee and Mick Ronson. In the same year, Daltrey received a Golden Globes nomination for best starring role in the film adaptation of the masterpiece TOMMY.

Meanwhile, the Who continue to exist, albeit with enormous internal tensions even following the death of drummer Keith Moon who died in 1978. Daltrey in 1980 concludes a project for The Who Films, “McVicar”, a film of which he also takes care of the soundtrack; the success further deteriorates relations with Pete Townshend – another member of the band – who in fact stops collaborating with the group in 1982. The Who then reunite only sporadically over the years, for example on the occasion of the twenty-fifth anniversary of the formation of the group and Live Aid.

In the video below, we explore Roger Daltrey’s current lifestyle, net worth, and more: