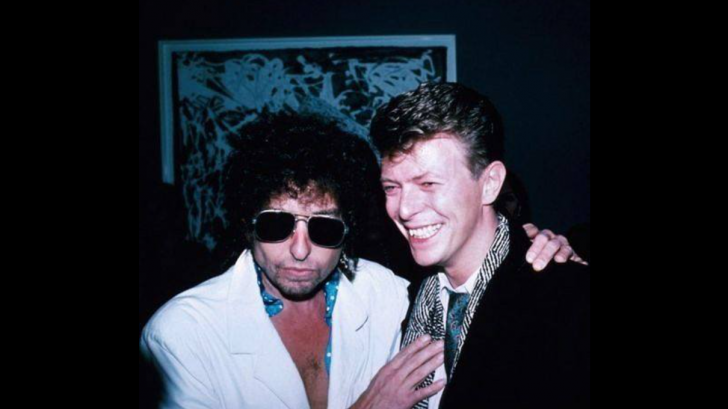 The two met several times during the 70s and 80s, although allegedly Dylan was rude to Bowie and is grasped to have said that he hated, “Young Americans”.

It is clear to see that Bowie was a Dylan fan, his second record “Space Oddity” includes several Dylanesque points in tracks such as “Unwashed and Somewhat Slightly Dazed”, “Letter To Hermione” and “Wild Eyed Boy From Freecloud”.

David Bowie says even though he has 50 tunes to play it’s not sufficient and he is jealous of Bob Dylan.

“50 songs isn’t enough, I’ve realised,” Bowie told the interviewer as they examined his setlist and how he grasped himself interested on stage all these years. “I heard, and I was green with envy, Dylan’s got like 140 songs he chooses from [to make a setlist]. I can see that you’ve got to build up to that because even when you’ve got 50, there are some that you’re gone get a bit fed up with faster than others.”

Bowie himself once featured the song’s importance in a 1976 article in Melody Maker. He once recalled: “There’s even a song – ‘Song for Bob Dylan’ – that laid out what I wanted to do in rock. It was at that period that I said, ‘okay (Dylan) if you don’t want to do it, I will.’ I saw that leadership void.”

He added: “Even though the song isn’t one of the most important on the album, it represented for me what the album was all about. If there wasn’t someone who was going to use rock ‘n’ roll, then I’d do it.”

You can’t contend with a resolution like that and Bowie showed himself right, over again.