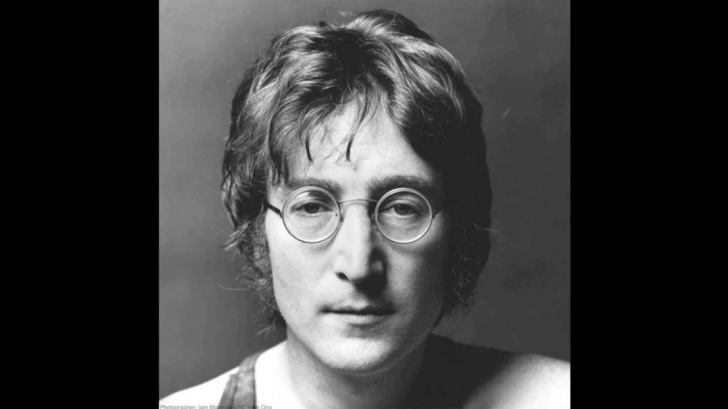 Before becoming one of the world’s most iconic musicians, John Lennon, was born and bred in Liverpool on October 9, 1940 — he started out his musical journey as a choir boy and a Boy Scout.

Let’s take a look back at a few things you may not know about the leader and founding member of The Beatles.

1. He Was A Choir Boy And A Boy Scout

Before becoming the rock n’ roll rebel he was known for, he was once a choir boy and a Boy Scout. He started his musical journey as a choir boy at St. Peter’s Church in Liverpool, England and then as a child, he joined the 3rd Allerton Boy Scout troop as the 3rd member.

2. He Reportedly Used To Sleep In A Coffin

According to the Beatles early manager Allan Williams, John Lennon used to sleep in an old coffin which he loves doing. William, at his coffee bar, had an old, abandoned coffin, called The Jacaranda. Just for fun, Lennon would sometimes nap in it.

3. The Best Material John Ever Wrote Was “All You Need Is Love”

When he was asked by one of his friends of what was the best lyric he ever wrote, “That’s easy,” replied Lennon, “All you need is love.”

The last time they saw each other was when Paul used to visit him at his New York apartment. They would watch Saturday Night Live together and while watching producer Lorne Michaels was inviting them, offered them $3000 to come on the show. Lennon and McCartney almost took a cab — it would have been epic if they just took that CAB, and grab the other two members as well.