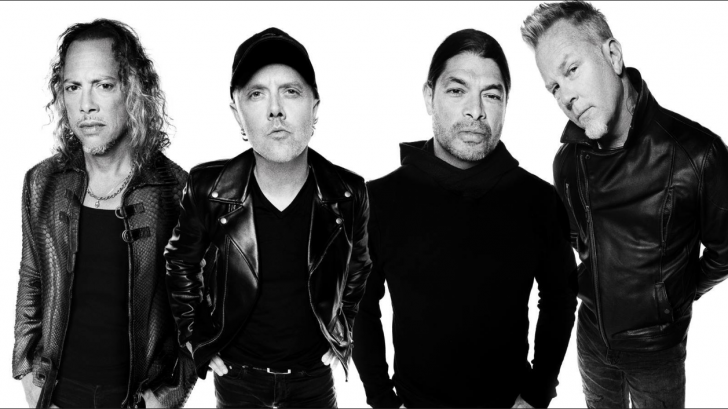 Fans Lash Out At Metallica Over S&M2 Snafu

Metallica fans are lashing out, and it’s not pretty – but it is 100% valid.

Earlier this week, Metallica announced plans to recreate their groundbreaking 1999 S&M performance with the San Francisco Symphony Orchestra; titled S&M2, the concert is slated to take place on September 6th at San Francisco’s newly built 18,000 Chase Center, giving fans the chance to both relive the magic of the original performance and help christen the city’s new arena.

We’re honored to take part in the Grand Opening of the @Chase_Center in San Francisco as we celebrate the 20th Anniversary of S&M! Join us at what is sure to become a cultural landmark in the Bay Area for S&M² alongside the @SFSymphony with Music Director @MTilsonThomas. Visit Metallica.com for more info. #SandM2 #ChaseCenter #GrandOpening #SFSymphony

Pre-sales began on Tuesday at 9am, but what started out as an exciting morning quickly turned negative as ticket bots snapped up tickets so quickly that members of the Metallica Legacy and Fifth Member fan clubs couldn’t get the tickets that were specifically set aside for them.

To add insult to injury, moments later the tickets appeared on resale sites like StubHub – for hundreds and in some cases, thousands of dollars. As of the writing of this article, the cheapest tickets you can score to the event via StubHub are $270, and that’s for a nosebleed seat.

If you’re looking for something a little closer to the stage, however… 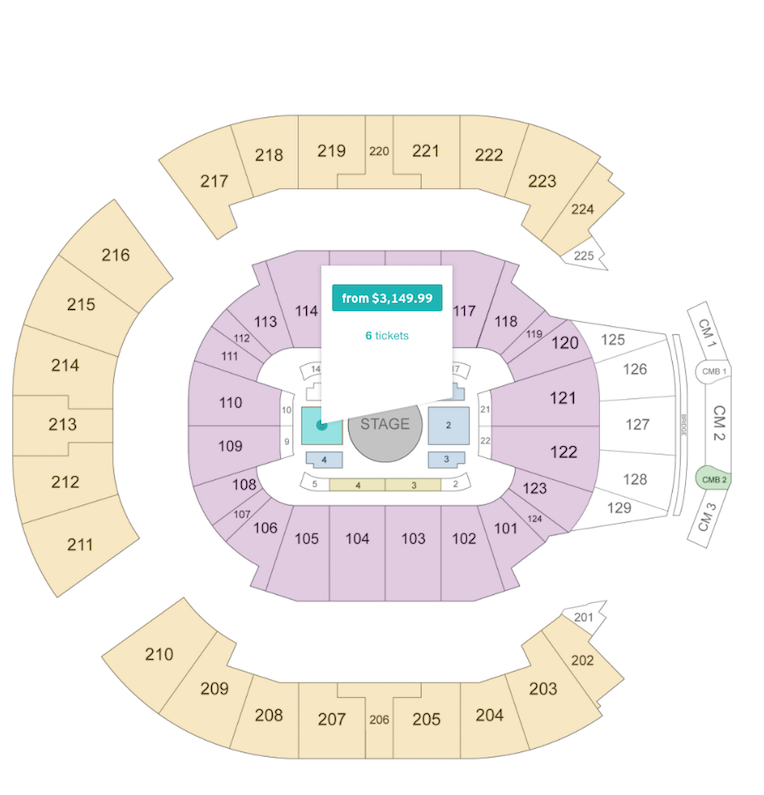 Needless to say, fans were not happy.

They took to social media where they lashed out at Metallica, StubHub, TicketMaster – basically anyone who could be perceived as being even slightly responsible for letting ticket bots run rampant, especially during pre-sales.

How are we supposed to compete with Ticket Bots? @Metallica PreSale my arse! pic.twitter.com/IxlcYI7OP4

@Metallica This presale was a joke. My wife & I have both been trying since 10am and no luck after a hundred tries. Than Stubhub & SFTickets are reselling already for ten times the ticket price. We have followed you guys since we were kids & saw the first S&M show in Berkeley. ?

I’m asking the same question! Who the hell got the tickets! Legacy member for 24 years and not even one ticket! It’s beyond ridiculous! Sold out and none of my friends got anything and I know people all over the world! What a joke! ?????? #Metallica #SFSymphony

At 18 PM (10 Am Pacific Time ) trying to buy any kind of ticket and always the same error over and over again !!???? Very very sad with the online ticket system in the web… @Metallica My dream for see S&M 2 concert flew away pic.twitter.com/VyVIyGFawY

“@Metallica This presale was a joke. My wife & I have both been trying since 10am and no luck after a hundred tries. Than Stubhub & SFTickets are reselling already for ten times the ticket price. We have followed you guys since we were kids & saw the first S&M show in Berkeley,” angrily wrote one fan.

Another wrote, “Legacy member for 24 years and you wont even let me buy 1 ticket after logging in at 11am Pacific time??? Wtf, get yr s— together #EpicFail #metallica“.

While we understand the desire to place the blame squarely on Metallica, it’s not their fault – no, really. It’s companies like Ticketmaster and StubHub that continue to aid and abet ticket bots and scalpers by allowing this sort of nonsense to go on; I can’t tell you how many great shows I missed out on last year despite being online and ready to smash that ‘purchase’ button as soon as the sale opened, thanks to ticket bots.

Also, like many of you, I damn sure was not about to kick out three figures or more to see a band whose tickets were initially only around $50 (if not less) to begin with.

General sales for Metallica’s S&M2 begin tomorrow (Friday, March 22) at 10am local time. If you weren’t able to get tickets during the pre sale, good luck – and may the odds be ever in your favor! 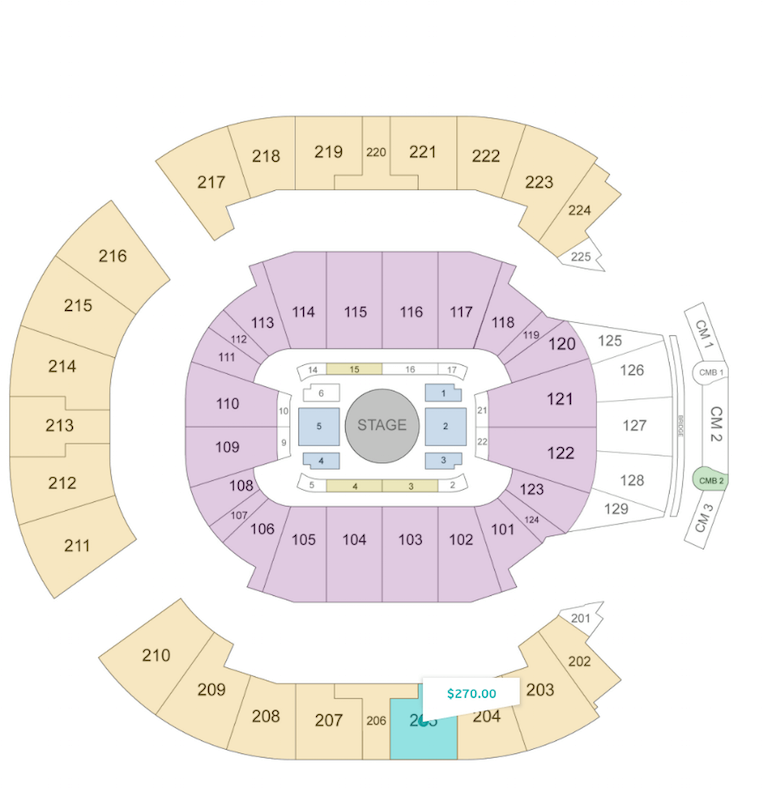