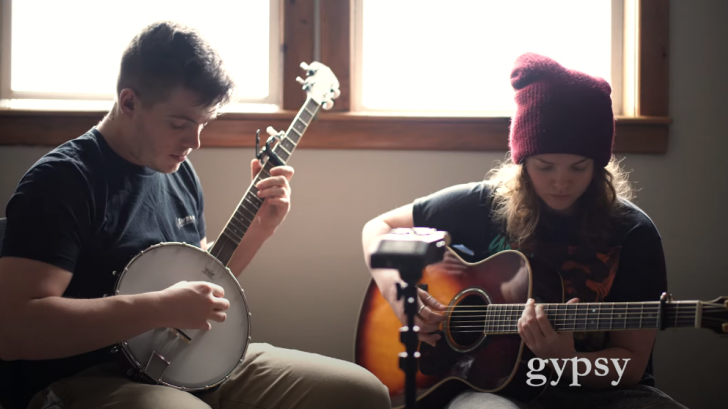 ‘Gypsy’ is one of the best of Fleetwood Mac and its singer Stevie Nicks, possessing a magical voice that wistfully lets us drop suggestive lyrics in parallel to the plucking of the guitar, the rhythm of the drums and keyboards. And the cover below did the sweet composition, loaded with melody and romanticism, a justice.

In 1982 the band placed this song at the top of the world charts and elevated Nicks, who soon ventured into a solo career.

The cover below showcased a special and beautiful timbre, which envelops us in a mystical and emotional universe, giving us a nostalgic song devised to remember its roots, in its university stage. The singer tells us that the song lived on the edge, crazy and outside the conventions, as gypsies do, but very happy.

A great rendition that enables masterful coordination between the different instruments so that none of them stands out over the other and thus forms a whole in a perfect, catchy, and relaxing melody. This cover of Gypsy is a must listen to, totally relaxing rendition.