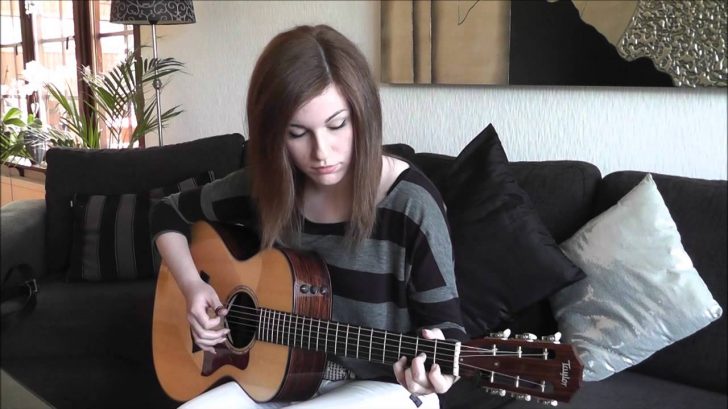 One of the greatest rock songs ever is Stairway to Heaven, and it is unquestionably the greatest to never have been issued as a single.

Yes, Stairway is the scourge of guitar store employees (just look at the scene in Wayne’s World where Mike Myers tries out “Excalibur”). It also became a favorite of classic rock radio DJs since it was lengthy enough to allow them a smoke break.

It is also one of the songs that has been covered the most in history, resulting in both successful renditions and abject disasters, as well as numerous jokes and digs between the lines.

Led Zeppelin, a rock band, released “Stairway to Heaven” in 1971. Since then, it has gained widespread recognition as one of the best rock songs ever written.

Gabriella Quevedo performs “Stairway to Heaven” by Led Zeppelin with devotion in the video down below. Enjoy Gabriella’s performance of this timeless rock song.