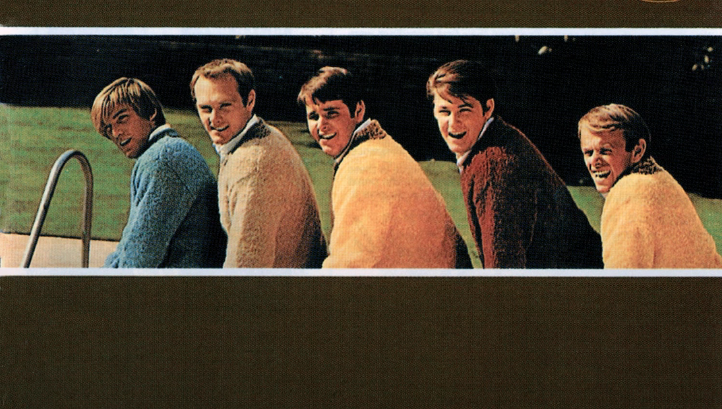 Pet Sounds received praise for its ground-breaking production, which fundamentally changed the industry. The record also featured sounds that had never before been connected to rock & roll, including beautiful string passages, the French horn, the Electro-Theremin, and flute. These sounds could not be reproduced live. The record confirmed the group’s position as one of the most influential of all time, and they have since put out 61 compilation albums in addition to 18 additional studio albums.

Nevertheless, despite the band’s popularity, having such a large record makes having a few subpar songs a given. Strangely, The Beach Boys’ most despised song—also one of their most well-known—was published in 1988. The tune is “Kokomo,” which can be found on their album Still Cruisin.” The song is also used in the Roger Donaldson-directed Tom Cruise film Cocktail, which contributed to its success. The song, which tells the story of two lovers traveling to the idyllic island of Kokomo, brought the band their first number-one in 22 years.

The song was nominated for a Grammy for Best Song Written for Visual Media as well as a Golden Globe for Best Original Song. One of the band’s most streamed songs on Spotify, with over 186 million listens overall, is this one. However, all reviewers concur that the song is among the worst the band has ever produced, and many ardent fans also concur.

When “Kokomo” was first released, Rolling Stone referred to it as “the blueprint for the new, passion-free songs” and a “joyless ditty.” In addition, Stereo referred to the song as “insipid.” Over time, reviewers haven’t been much kinder, routinely naming the song as one of the worst of all time. But why is “Kokomo” so despised by the band’s critics and followers?

The song’s shoddy lyrics (“Aruba, Jamaica, ooh I want to take ya/ Bermuda, Bahama, come on pretty mama”) and uninteresting harmonies, which seem more like a subpar copy of The Beach Boys at their height, are to blame for the track’s condemnation. The song “Kokomoto” has a vintage vibe and falls short of chart-topping singles like “God Only Knows” or “Good Vibrations.”

Furthermore, it is obvious that Wilson, who is in charge of the band’s genius, is not present in the song. Jim Keltner, who performed the song’s drums, claims “it’s just sooo syrupy pop,” which put off listeners. He continued, “But while the critics killed it with their words, they couldn’t kill the ‘hitness’ of it. It’s just a bonafide hit record, that’s all there is to it.”