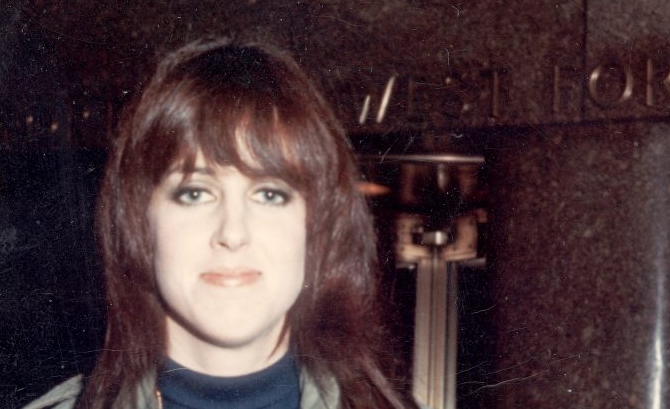 Grace Barnett Wing can actually be considered a national treasure. She was born in Illinois to parents of Norwegian/Swedish descent in 1939 and is a direct descendent of passengers who had boarded the Mayflower. This must be part of the reason she has such precedented ideologies on the state of politics of the United States- she was born into a group of people who defined part of America’s path.

9. A Rock and Roll Outlaw

When most people think of Grace Slick, they think of the famously outspoken anarchist rock star- and there ain’t a darn thing wrong about that! From scheming to spike Richard Nixon’s martini with LSD at a White House tea party, to pointing an unloaded gun at a police officer, being the first person to say “motherf*cker” on national television, and ending a 1968 performance with a Black Panther fist… Grace is a tour de force.

8. The Face of A Generation

Slick is a rock and roll phenomenon. She wasn’t just part of one of the world’s most defining moments- she was one of the legends who helped define it. She said all the things that the people at home were thinking and she yelled all the things everyone else couldn’t voice or didn’t have the position to voice. Truly, she was herself and that was an admirable breakthrough for a large group of young adults who were just learning that being yourself was the only way to make progress in an ever changing world.

Grace Slick authored her own “Rock and Roll Memoir.” Which is a chronology of her life and every moment that we missed after she stepped off stage. This is just one of the many marks she has made in her legendary path. The book was also turned into an audio-book, which she narrated. Slick also contributed to books based off celebrity addiction and recovery. 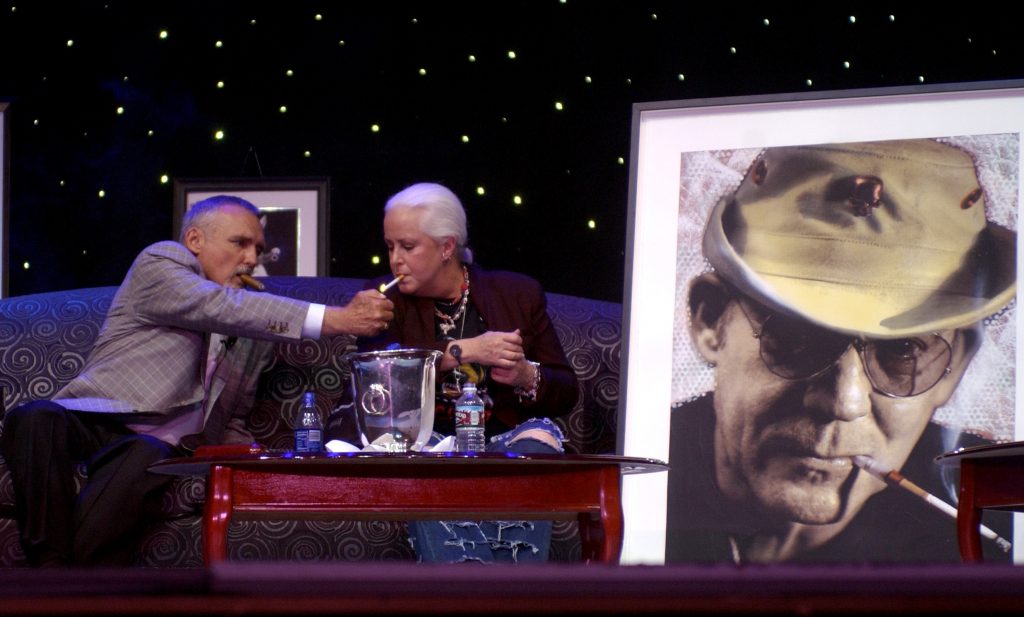 After retiring from music, Slick decided to put down the microphone and pick up a paintbrush. She now is a painter and contributor to the Grammy museum as well as other numerous museums across the country. She has donated portions of her earnings from her paintings to various charities. Grace also considers herself a painter and produces pieces of art based off her music, rock and roll inspirations, and psychedlic-esque nature scenes.

A famous rock and roll myth is that Grace named her daughter “god” with a lowercase G- but this was dispelled and Grace said it was just a joke to a nurse. Despite Slick and her daughter, China, both battling alcoholism and conquering the addiction- they definitely have a very cool bond. Grace says that her sobriety is largely in part of her daughter’s reaction to seeing her hungover constantly. “I don’t mind being an asshole, but I do mind being pathetic. (Laughter)” is how Slick describes it.

4. A Dreamer Amongst Them

Though almost all of her dreams have surely come true, Grace is still a dreamer. She dreams of a better future for everyone on the planet. A future definitely based on equality and freedom. Being that she was part of the baby-boomer’s generation of outspoken groups- she dreams of a world where we don’t have to answer to anyone, especially “the man.”

Not shocking at all that Grace slick was a model. She modeled for I. Magnin, a department store, in San Francisco for three years. Her fashion was a symbol of the 60’s psychedelic rock scene. Needless to say, Slick influenced generations to come with her gorgeous presence in music history and her iconic rebel style. Of course, her “trucker mouth” and musical talent only emphasized her rock and roll appearance on and off stage. She was known to speak her mind whenever and wherever.

Because Grace Slick rightfully rose to fame during the dawn of the 60’s revolution she made friends with musicians of equal caliber. Among her close friends were Janis Joplin, co-founder of the anarchist yuppies- Abbie Hoffman, Timothy Leary, Jim Morrison, Patti Smith, Jerry Garcia, Jimi Hendrix, Bill Graham, Joni Mitchell… the list is long and everyone you’re assuming is on it probably is. She played at iconic events like Woodstock, Monterey Pop, and Altamont- so just imagine everyone she has been at least acquainted with.

Slick wrote classics including “White Rabbit,” “Lather,” and “Mexico.” She’s still Grace Slick and that’s the best part of her unwavering dedication to remaining true to herself. She is the representative poster-child of all the trail blazers of her generation. The dreamers, the rock and rollers, the artists and poets, the flower power fueled wild children of America.