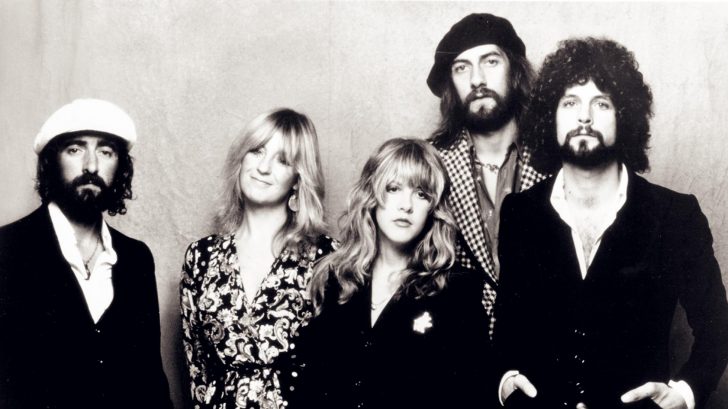 This is one of the things we look forward to in 2018. Last year, when we found out that Fleetwood Mac’s ‘Rumours’-era line-up is about to reunite and hit the road again, we just couldn’t contain our excitement. They were going their separate ways in 2017 with Christine McVie and Lindsey Buckingham promoting their joint album and Stevie Nicks going on a solo tour but suddenly, they dropped news that they were going to embark on a final tour this 2018.

“We’re going to start rehearsing in March, next year [2018]. The tour is around June. It will be global.” – Christine McVie

So we’re going to assume they’re already back together and busy with their rehearsals. And while they haven’t announced their upcoming tour dates yet, we know every single fan is looking forward to it. We’re just hoping Stevie Nicks won’t change her mind because last year, she was quoted saying: “Do you take the chance of going into a room for a year and having a bunch of people arguing?” Then again, she also mentioned that she “will be back with them at the end of the year for, I think, another tour.”

So we’ll just have to wait and see.