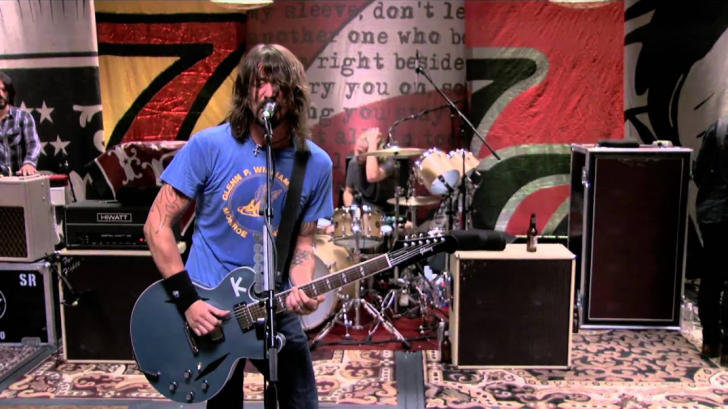 The 1975 Pink Floyd classic, “Have A Cigar,” recently been covered by Foo Fighters for their latest EP from their ongoing archive series.

Featured as one of the five tracks on the newly released “01999925,” which includes some of the band’s previous material records during their sessions for the 1999 album, “There Is Nothing Left To Lose.”

Wish You Were Here, Pink Floyd’s, The Obsessed’s Iron And Stone, will also be included along with the original, Make A Bet, appearing as b-sides to the Learn To Fly single.

The project will also feature performances of Ain’t It The Life and Floaty taken from the November 1999 live studio session in the Netherlands.

The Foo Fighters also confirmed some 2020 live days, which includes Boston Calling in May, along with three European festivals — Austria’s Nova Rock, Italy’s iDays, and Portugals Rock in Rio Lisboa — and probably more will be announced sooner than expected.

Keep going for the audio tracks below: