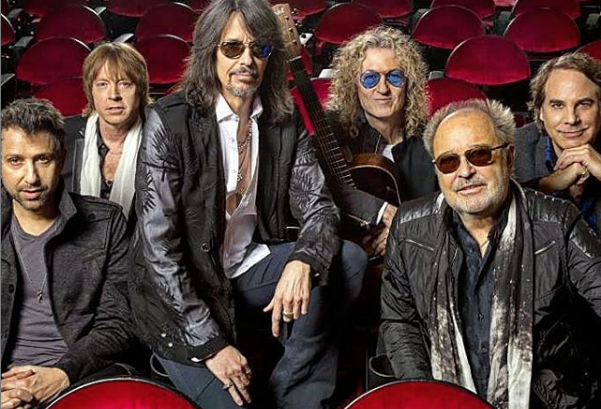 Foreigner recently announced dates for their European Tour, and it will kick off late spring this year.

Following their announcement co-headlining with Whitesnake, the group added a three-week date headlining in Utrecht, Holand on June 10 followed by in Germany, Belgium, Switzerland, Poland, the Czech Republic, and Spain.

“We can’t wait to kick off the summer in the UK with a massive tour alongside our friends Whitesnake and Europe,” says Foreigner guitarist Mick Jones. “We’re looking forward to playing all our biggest hits for our fans, and rocking across the country.”

Tickets for all shows are now available.

Foreigner will start their 2020 live shows beginning this month featuring three orchestral shows alongside the Nashville Symphony before kicking it off at The Venetian Theatre inside The Venetian Resort Las Vegas.

Last year’s November, the group released its live package called “Double Vision: Then And Now” which features their 40th Anniversary Tour in the fall of 2017 including a performance with surviving members of the group’s original lineup.

Keep going for the tour dates below: