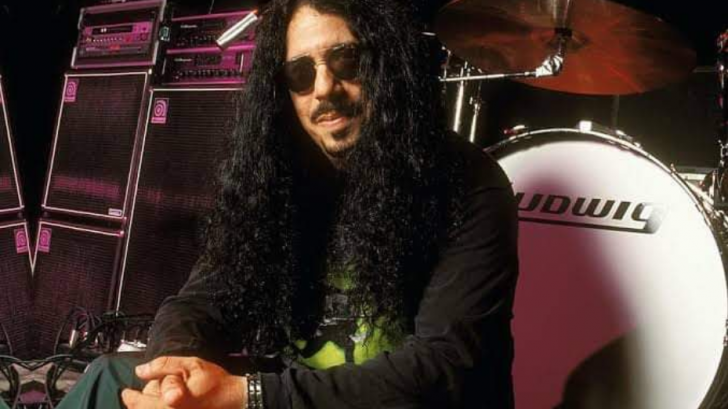 After 16 months battling pancreatic cancer that was diagnosed on April 17 of last year, Frankie Banali, drummer of the rock band, ‘Quiet Riot’, passed away surrounded by his loved ones according to reports his wife Regina.

Frankie’s wife mentions that the chemotherapy stopped working and Frankie suffered a series of strokes, making it impossible to continue with a clinical trial.

Regina says that doctors diagnosed him with stage 4 pancreatic cancer and had only given him 6 months to live.

Although Frankie was not a founding member of the popular 80s metal band, he debuted with Quiet Riot in 1983 on their third album, “Metal Health,” and played drums on 12 of the band’s records.