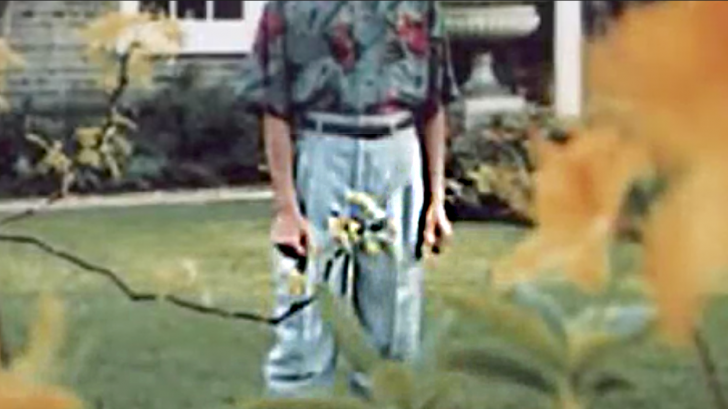 On November 24, 1991, one of rock’s greatest chapters came to a close as Freddie Mercury died surrounded by the people he loved most.

His death came as a surprise to fans around the world who had no idea he was even sick until his final hours – a testament to Mercury’s ability to maintain a high level of privacy despite being one of the biggest and most visible rockstars to walk the earth.

But for those who knew him best, Freddie’s death was anything but sudden, anything but shocking; he’d been battling AIDS for the past several years, insisting on living his life as normally as he possibly could while preparing for the inevitable.

And to be fair, his battle was his own and no one’s business – who were we to demand access to this intensely personal, painful journey?

But long before he announced his battle to the world, there were brief glimpses into Freddie’s new reality – including the last photo he’d ever pose for, taken in the spring of 1991.

Sure, there were paparazzi shots taken of Freddie as he went back and forth to doctor’s appointments. But unlike those taken without his express permission, this final photo finds Freddie actually posing for the camera, staring straight into the lens; it’s as if he’s saying goodbye, whether we knew it at the time or not.

But if this was to be the last time we’d ever see Freddie Mercury, we’re glad that it was on his terms.