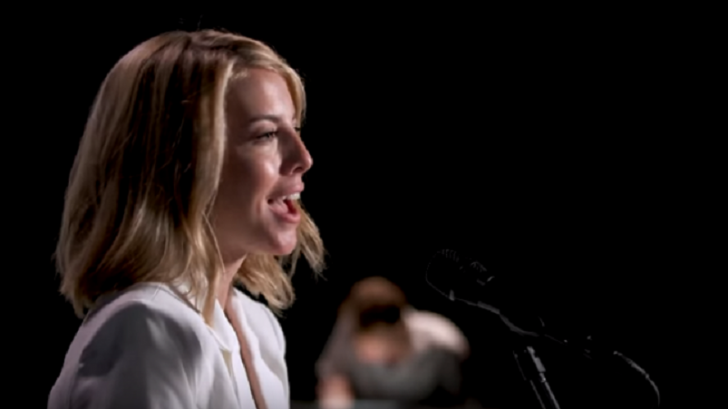 The epic masterpiece that is The White Album. Some say it would’ve been so much better if it was released as a single album instead of a double. It’s still debatable whether this is The Fab Four at its absolute best but the fact remains that it’s certainly one of their finest musical moments.

Considering there was enough tension in the recording studio to make them pack up and go their separate ways, it’s already something that they managed to finish everything and it all turned out to be brilliantly done.

“They came in with a whole welter of songs – I think there were over thirty, actually – and I was a bit overwhelmed by them, and yet underwhelmed at the same time because some of them weren’t great.” – George Martin

There may be some fillers here but at the end of the day, the album offered several classic tunes that are still well-loved even today.

And now that we’ve established that the White Album is one of The Beatles’ greatest works, listen to this full album cover by Morgan James. It’s beautiful, outstanding and sensational. No, she’s not trying to rival the original. On the contrary, it’s a wonderful tribute to these rock legends.

She breathed new life into these songs and it reminds us of the first time we heard these tunes.

“Sgt Pepper did its thing – it was the album of the decade, of the century maybe. It was very innovative with great songs, it was a real pleasure and I’m glad I was on it, but the White Album ended up a better album for me.” – Ringo Starr

It will make you fall in love with the whole album all over again. We’d definitely love to hear this live – no doubt it will be 10x more magical.