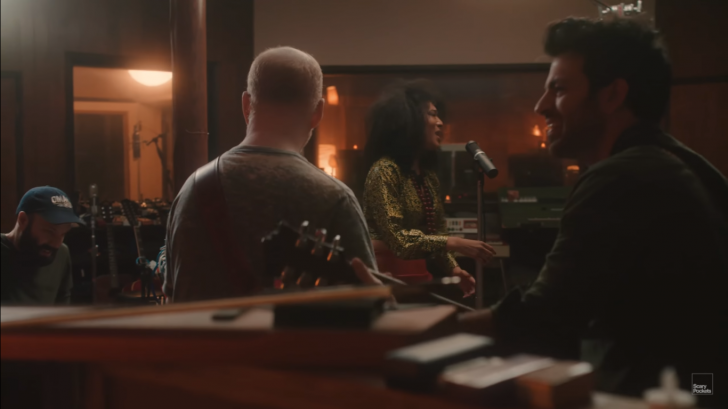 After the April 8, 1975 edition of ‘Toys In The Attic’, the band led by Steven Tyler and Joe Perry went from being a promising hard rock group that competed with the New York Dolls to becoming the new rock sensation.

Tough American, stopping playing in medium-capacity clubs to start playing in the big stadium league. Songs like “Walk This Way”, “Sweet Emotion” and “Toys In The Attic” themselves were played on all radio stations in the USA and Canada in the spring and summer of 1975 and Aerosmith stormed the skies.

What you’re about to watch below is a cover of Aerosmith Walk This Way with a Jazz Spin featuring Judith Hill.

The musical group is called Scary Pockets, a funk band that releases weekly music videos, in pursuit of the funk.

Scary Pockets consists of Ryan Lerman and Jack Conte, with the help and assistance from a rotating roster of the most reliable session musicians in the LA area.

Get ready and watch the awesome cover below: