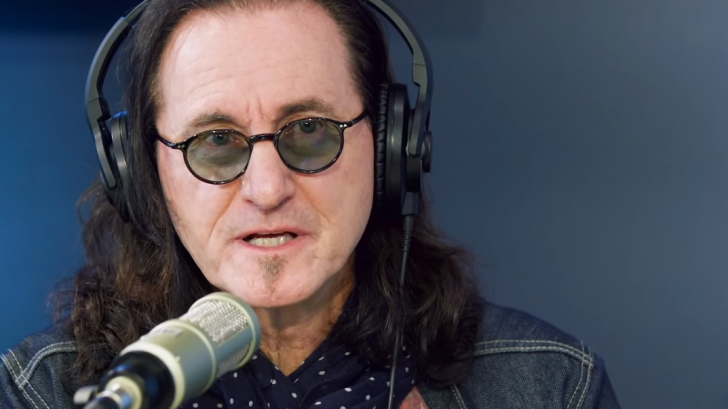 Using a sophisticated facial recognition system based on Artificial Intelligence, an organization of engineers found a photograph of the mother of rocker Geddy Lee from the time of the Holocaust, in the Bergen-Belsen concentration camp

The mother of Lee, famous throughout the world as the leader of the group Rush, passed away last year at the age of 95. The Canadian musician remembered her with great affection as a son but also highlighted her as the first “fan” of his artistic career.

Daniel Patt, a Google developer and a distant relative of Holocaust survivors, created the AI technology. Now, the experts from the organization From Numbers to Names, which apply Artificial Intelligence to precisely find proper names among the thousands of photographs from the time of the Holocaust, have found one of the rocker’s mother.

In an interview with The Times of Israel, Patt discussed the idea and said: “I started this project after visiting the POLIN Museum of the History of Polish Jews in Warsaw, Poland, in 2016. I couldn’t shake the feeling that I had potentially walked past a photo of a family member without even knowing it. I’m the grandson of Holocaust survivors, all from Poland.”

Mary, for her part, had been born in Warsaw in 1925. As the Canadian newspaper recalled when commenting on the death of the musician’s mother, when the Germans entered Poland in 1939 and began sending Jews to extermination camps, her father he was one of those who would suffer that fate.

In a recent chapter of the documentary series “Cradle to Stage”, created by former Nirvana Dave Grohl and which reviews the stories of famous musicians and their mothers, Mary was encouraged to remember those times of tragedy.

The days in the concentration camps, including Auschwitz, were “terrifying” but, in some incredible way, “she was able to adapt”, said Mary. “You get used to life” in the midst of horror, she said on “Cradle to Stage.”

In April 1945, Bergen-Belsen was liberated by the British Army. Shortly after, in 1946, she was reunited with the man she had met in the middle of the war, Moshe Weinrib, and they were married in the same camp, which had already become a refuge for displaced people.

Mary and Moshe would emigrate to Canada, where one of their sons would become a great rock star, and whose story has just written a new chapter.

Mary Weinrib, Geddy Lee’s mother, passed away last year at the age of 95.