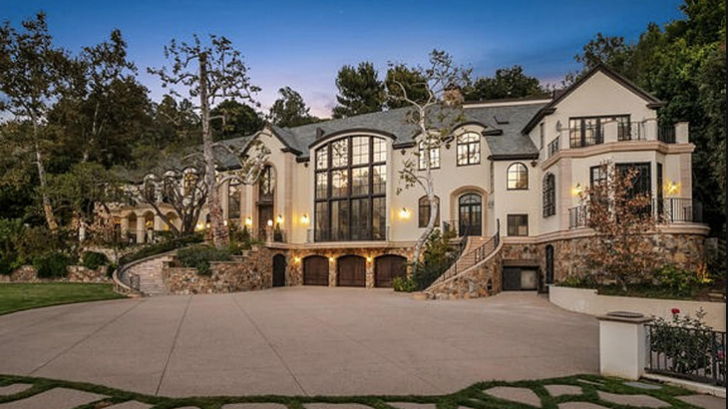 KISS bassist Gene Simmons have secured the sale of his Beverly Hills home for $16 million. He initially offered to sell it at $22 million in 2020 and bumped it up to $25 million after some renovations.

Gene Simmons home was described as a “palatial estate” and “incredible one of a kind 16,000 square-foot mansion.” Some of its outstanding features were seven bedrooms and bathrooms, a pool with a 60-foot water slide, full-size tennis court and parking for 35 cars. The house was also on Gene Simmons: Family Jewels reality show. Simmons also reveals that they bought the house back in 1984 for $1.35 million when it was just a ranch house. After years of remodeling Simmons estimated that he spent around an additional $12 million to make it look like what it is today.

“California and Beverly Hills have been treating folks that create jobs badly and the tax rates are unacceptable. I work hard and pay my taxes and I don’t want to cry the Beverly Hills blues but enough is enough.” Gene Simmons stated.

Gene Simmons revealed that he will be moving to his property near Mount Rainer in Washington because of the lack of a state income tax and this was his main reason for leaving California. Take a quick tour of what his $16m palace looked like in the photos below.