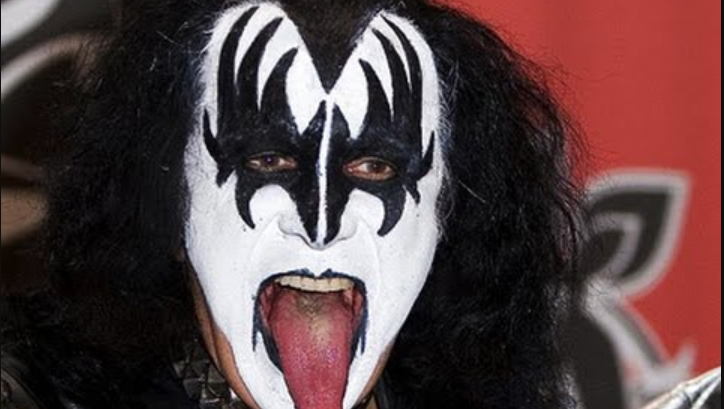 The three-level range also provides two living areas and two bathrooms beyond 2,345 square feet. The bathrooms and two kitchens have been modernized, with finishes including Carrara marble. For the windowed kitchens, which open to living spaces, they have renewed stainless-steel appliances.

Listing photographs additionally present decks on all three levels of the home, including nice-sized bedrooms — one of which highlights a built-in study nook – which you can view here on this link.

Simmons and his wife, Canadian star and 1982 Playboy Playmate of the Year Shannon Tweed, still have an estate in Beverly Hills.

Lisa Young and Kennon Earl, of Compass, hold this listing.