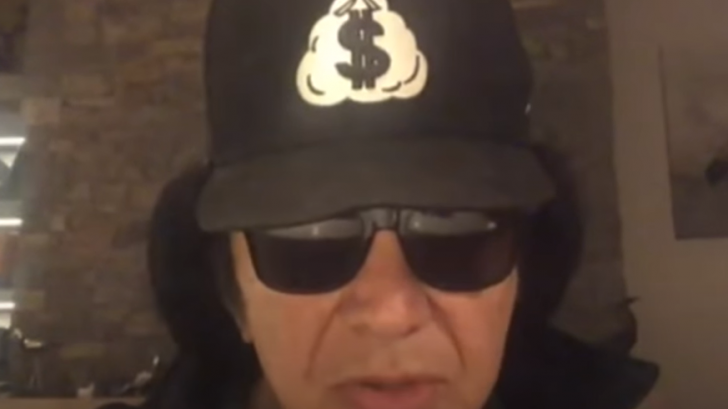 It was Gene Simmons who was responsible for introducing Van Halen to the world. The man from Kiss saw the band playing in Los Angeles in 1976, and immediately convinced them to record their first demo at the famous Village Recorder studio. The rest, as they say, is history, so it’s no wonder Gene Simmons was one of the first to react to Eddie Van Halen’s tragic death at 65 from throat cancer.

Van Halen made a name for himself in the Los Angeles music scene, playing everything from house parties and school dances to shows at the legendary Whiskey a Go Go. Although an initial demo tape, recorded with Gene Simmons of Kiss, did not generate interest, the band eventually signed their first record deal in 1977.

Simmons recalled that Eddie Van Halen was not only one of the greatest guitarists of all time, but also one of the best people he has ever met. Considering that the bassist of Kiss has never been very good at compliments, it is very clear the love and admiration he felt for the guitarist.

Legendary guitarist Eddie Van Halen lost his life on October 6 due to aggressive throat cancer. After spreading the news in different media, many artists and rock exponents spoke out about the death of their colleague and inspiration.

Keep going for the emotional interview of Gene Simmons about his fond memories of Eddie Van Halen: