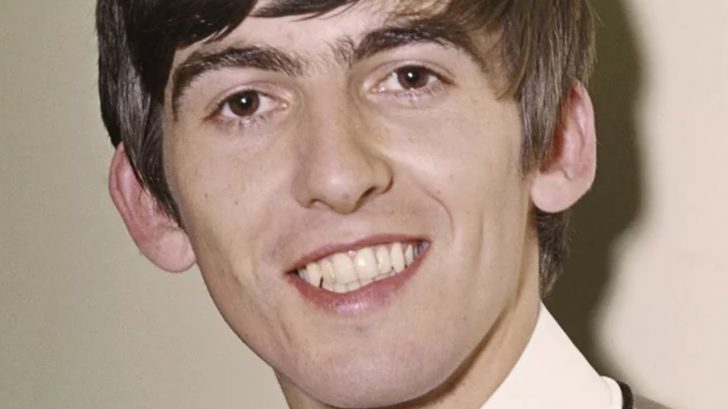 George Harrison, perhaps the most ‘flap’ member of The Beatles, but he was undoubtedly an important part of the band due to his skills as a songwriter.

George Harrison was considered the “quiet Beatle” due to his reserved character, and perhaps for this reason many fans of the legendary Liverpool band are unaware that he is the author of some of their best songs.

First of all, we have ‘Something’, which was released in 1969 as part of the album ‘Abbey Road’. The song is almost an anthem for fans of The Beatle, and even Lennon and McCartney went so far as to say that it is the best song ever made by George Harrison.

‘While my Guitar Gently Weeps’ was made by George Harrison for The Beatle taking as inspiration the book I Ching, which talked about the concept of relativism and that everything is connected to each other. It was precisely in this publication that he found the expression ‘Gently Weeps’.

‘Here Comes the Sun’, also from the album ‘Abbey Road’, emerged when George Harrison was visiting his friend Eric Clapton in England and saw the sunrise for the first time in spring, at a time when The Beatle was having financial problems with Apple Corps and its label EMI Music.

‘Taxman’, another song by The Beatle, was created by George Harrison taking inspiration from Britain’s abusive tax system, which took up to 95% of earnings from people. It should be the song with the most seasoned theme the band has ever performed.

While ‘Within You Without You’, a song with which George Harrison demonstrated the great influence he had on Indian music, while his fellow The Beatle leaned more towards the pure rock.

However, in an interview – he revealed that it was hard to submit a Beatles song. Keep going for the video below: