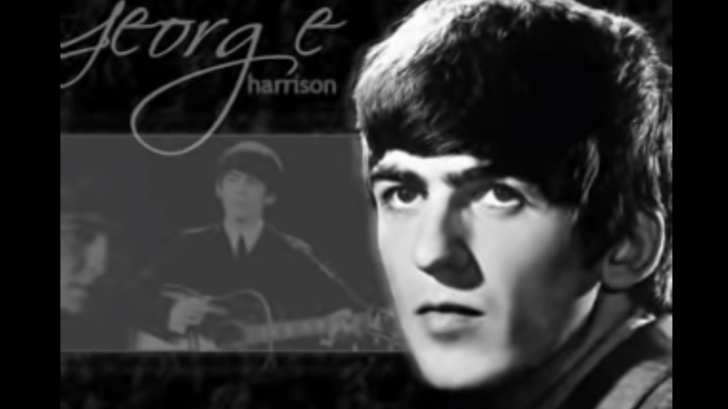 The former Beatle did not release many solo recordings. However, this does not mean that George has ceased composing and making music. Given that George never stopped making music, there must be a massive quantity of unreleased material.

“George left the world his uniquely beautiful melodies, and some of them were barely born, played once, maybe.

“Every Dictaphone or tape machine in the house was found with a cassette inside bearing the beginning of a new song, some on piano, ukulele or guitar, some with hysterically funny words, some with fiercely serious lyrics, but all crafted from creativity he knew to be a divine gift.”

George would also frequently compose songs on scraps of paper that he would stash away. Olivia, who frequently assisted her husband in the composing process, informed Billboard that George would be available.

“George would be walking around and take a piece of paper out of his pocket and it would end up somewhere. Maybe he would stick it in a book or in a drawer or somewhere.”

While his lyrics are spread around his home, George’s recordings of unreleased songs can be located somewhere in the depths of Henley-on-Thames’ Friar Park Studio.

George remarked on The Today Show that while he did not write music on a daily basis, he did produce demos frequently.

“Maybe not every day, but yeah, I do. Although I haven’t been involved in making any records for a while, I still write tunes. I’ve got a studio in my house and I make demos. I leave, you know, there’s boxes of demos.

“Someday, somebody can overdub on them. Maybe I’ll make another album…”

Given how much George composed and recorded over the years, it’s unthinkable that his estate didn’t have a slew of unreleased songs for fans to enjoy. George wasn’t like Prince, who recorded and finished a song and stored it in his purple vault with the intention of never releasing it.

It’s logical to infer that he wouldn’t object if his unreleased recordings were made public if he told The Today Show that someone could overdub them after he passed away. Some of George’s demos from over the years are now being shared via his estate.

“There are lots of tracks. Some are closer to completion than others and with those I’d ask for help,” Olivia said.

Fans most recently heard “Cosmic Empire,” another of George’s recordings, on the 50th anniversary episode of All Things Must Pass (per Ultimate Classic Rock). George’s estate should make a lot more of his unheard tunes available. Countless more have to exist.