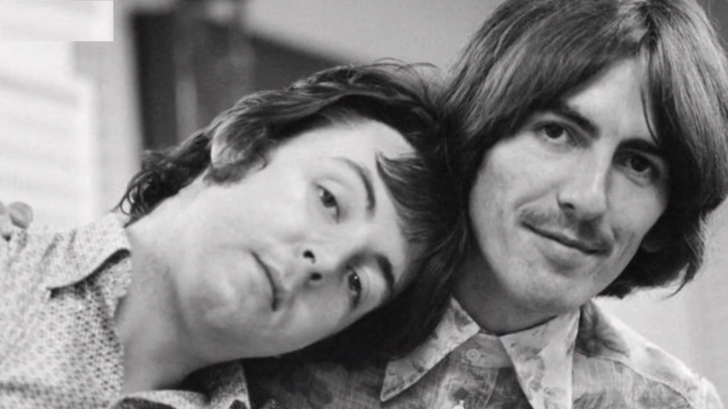 Throughout their tenure with The Beatles, George Harrison and Paul McCartney had a special bond. For the majority of the period, Paul tossed George’s tunes away and considered him a substandard studio musician.

When The Beatles disbanded, George assembled a rock band for himself, one with players he knew and believed were brilliant. He didn’t wish to become a Beatle once more after experiencing it.

Willie Weeks, according to George Harrison, was a superior bassist to Paul McCartney.

George Harrison discussed The Beatles reuniting throughout a media briefing in 1974 (via George Harrison: Interviews and Encounters). The only possibility it could have transpired if the group had gone bankrupt.

George had had a touch of becoming his own boss and had collaborated with several wonderful individuals at that time. He didn’t really like to travel back in time. Moreover, George enjoyed collaborating with artists he’d discovered throughout time.

“The point is, it’s all a fantasy, the idea of putting the Beatles back together again,” George said. “If we ever do that, the reason will be that we are all broke. There’s more chance that we’ll do it because we’re broke than because … and even then … to play with the Beatles … I mean, I’d rather have Willie Weeks on bass than Paul McCartney. That’s the truth, with all respect to Paul.

“I don’t think the Beatles were that good. I think they’re fine, you know. Ringo’s got the best backbeat I’ve ever heard… Paul is a fine bass player … but he’s a bit overpowering at times.”

When Paul was unavailable, George had to take the lead and play bass on several of The Beatles’ tracks, such as “Old Brown Shoe” and “She Said She Said,” which he enjoyed because it anchored just about anything down. As per George, Willie Weeks was a maestro.

“I think bass is a good instrument because, even without being clever, the part of the bass is real­ly important in the way it holds it all down with the bass drum,” George revealed to Creem Magazine. “I like a bass when it doesn’t get in the way of anything.

“I also like really clever bass, like Willie Weeks, who is very clever and funky and ver­satile, but at the same time is very melodic, too. So I do like that kind of bass playing­-but for my kind of music, bass really just needs to hit the right notes at the right time.”