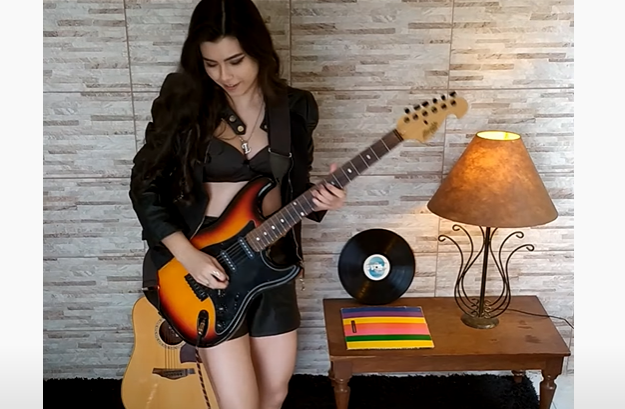 A memory that seemed to identify the long guitar solo of ‘Hotel California’ with old dreams and adventures, also with fear and disappointment. With the life. We found in this music the cartography of our own existence.

Some say that there is music that can sum up an era. When we listen to the intro of Hotel California, we are hearing the sound of the seventies.

It was much more than a song, but it is one of those songs that is capable of selling an album and making it be remembered.

Released in 1976, it sold 16 million copies in the United States alone. With sales in the rest of the world, they doubled that number. Hotel California was the creative pinnacle of the band, but also the beginning of their downfall.

However, the song is an example of what a band can achieve when they work with a common goal in mind and proper leadership. It is a measured and heavy work that reflects the ambitions of a band that had it all and knew how to take advantage of it – like the YouTuber below, covered the guitar solo part of the classic Hotel California, and she digitally cloned herself as if as she is having guitar wars with herself.