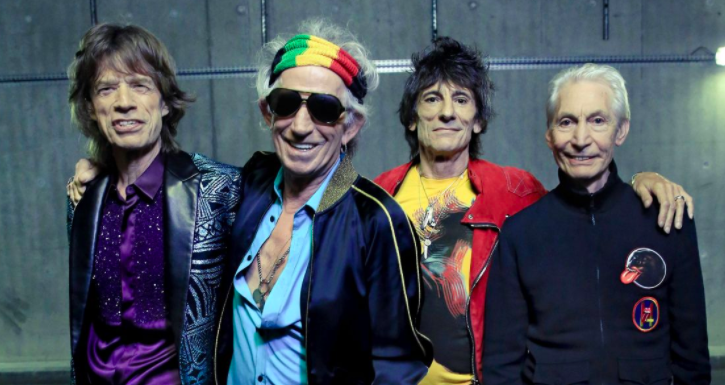 Following news that a cancerous lesion was found in Wood’s lung in the spring of last year, the Rolling Stones member is happy to announce that he is now ‘all clear’ of cancer without the need for chemotherapy.

Wood spoke with Metro and shared the best news he had been given by his doctors, saying,

Despite his lung cancer experience, the 70-year old rocker admits to heavily smoking throughout his life but has no regrets about the rock and roll lifestyle he lived.

“[I don’t regret smoking] for over 50 years — it was a wonder I wasn’t riddled with cancer in both lungs. It’s a wonder they both didn’t explode.”

Now as a cancer survivor himself, Wood has a positive message to share with anyone who is battling the disease. He says,

“Just be strong and remain positive…I was prepared to remain positive to my dying breath. I’ve had a great life and I was all ready to go. Wow! I didn’t know I was going to be given the ticket to last this long. What a reprieve.”

He is about to continue enjoying life and sharing it with his fans as he’ll be heading out on the Rolling Stones European tour starting on May 22.