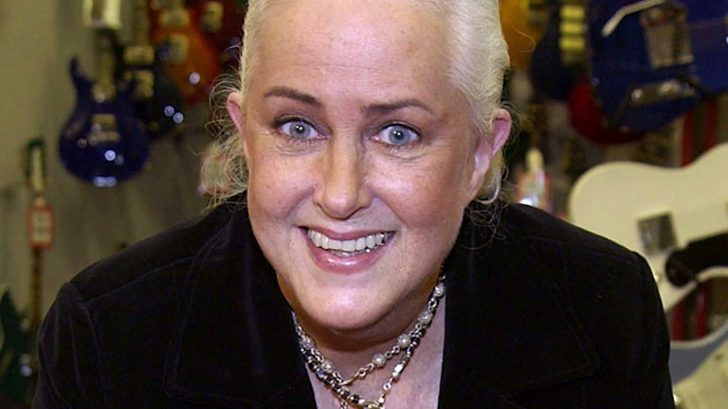 Grace previously discussed her feelings for legendary rock musician Mick Jagger and her first encounter with him. To arrange their planned joint gigs with the Stones, she and her old bandmate Paul Kanter came to England, so she wasn’t first pleased to see Jagger.

The singer was questioned about her retirement in 1989 during an interview with PressDemocrat in 2010. Grace also emphasized how much she hated seeing aging rockers on stage, saying she could have retired 10 years earlier. When the conversation turned to Mick Jagger’s live performances, Grace was open and honest about why she felt humiliated by Jagger.

No matter how hard they tried to hide it, groups like Fleetwood Mac and The Rolling Stones couldn’t hide their age from Grace. They were still elderly, regardless of how beautifully they sang or danced. However, not all artists addressed this issue. Grace said that despite their advanced age, Sting and Eric Clapton were competent musicians.

”I feel embarrassed for people who are old. I saw Fleetwood Mac on television, and I saw Mick Jagger on TV. Some people can get away with it. Sting is one of them. Eric Clapton is another one.”

Slick went on to say that the underlying issue wasn’t with their performance but rather with the songs they chose to sing. For instance, Mick Jagger often sang their smash song “I Can’t Get No Satisfaction” live. The song, which Jagger wrote while he was in his 20s, detailed the young Mick’s personal struggles. The song felt odd to sing for the well-off 65-year-old Jagger at the time.

Grace expressed her opinion on the matter:

The iconic frontwoman has an issue with older rock musicians performing, but it’s not because she’s envious of their potential youthfulness. Grace is perplexed and feels bad for these rock stars because of the setting of their song. When older rockers were young and poor, they wrote the majority of their biggest songs. These songs didn’t have any significance to be sung now since they were about issues from the past.