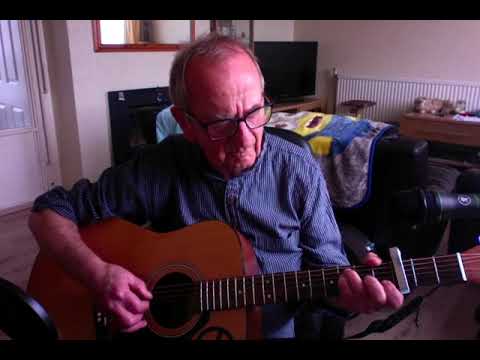 Jim started his taste for music through his voice. His earliest experiences date back to college vocal groups, where Croce took music seriously. He formed bands and played frat parties, coffee shops, and colleges in Philadelphia, performing everything people wanted to hear, from blues to rock. His band would be chosen for an exchange tour between Africa, the Middle East, and Yugoslavia.

Jim Croce’s songs had a melancholy sound. His texts, like few people, managed to reach many people thanks to their simplicity and authenticity. In the stories they told, everyone could find a reference to their own life and experiences. The modesty, honesty, and peace emanating from the artist on the stage still attract new generations of listeners.

Jim was revered by an adoring public for his smooth melodies and all-man demeanor. Just like the cover below, a grandpa covered one of Jim Croce’s classic songs, “I’ll Have to Say I Love You in a Song” he did the song a justice.