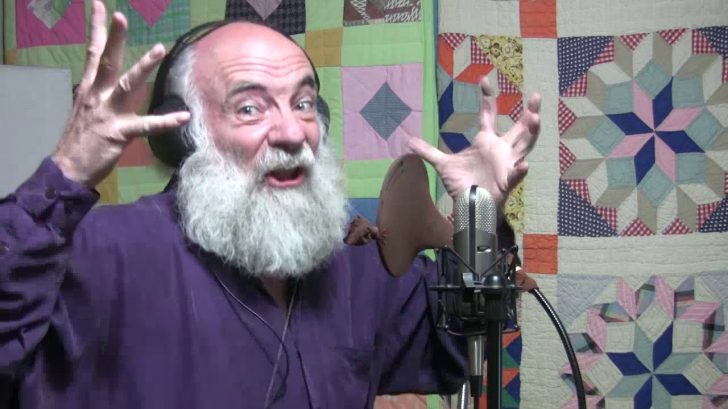 Highway to Hell is undoubtedly among the greatest rock tunes of all time, man. This guy really nails it!

This man must have known before he approached the microphone that he reminded people of Bon Scott from AC/DC. We admire the amount of enjoyment he took in recording “Highway to Hell” by AC/DC. Congratulations; you are good at having fun, sir!

The album’s lead single, Highway To Hell, was AC/DC’s first to sell one million copies. It was the group’s first Top 10 success in the UK outside of Australia. The most important thing is, as Angus Young said: “That was the album that broke us in America.”

The song is about traveling, which is how rock artists advertise their albums and generate money. The band suffered as a result of spending many months and even years on the toll, and Bon turned to alcohol to help him relax. Sadly, this caused his death.