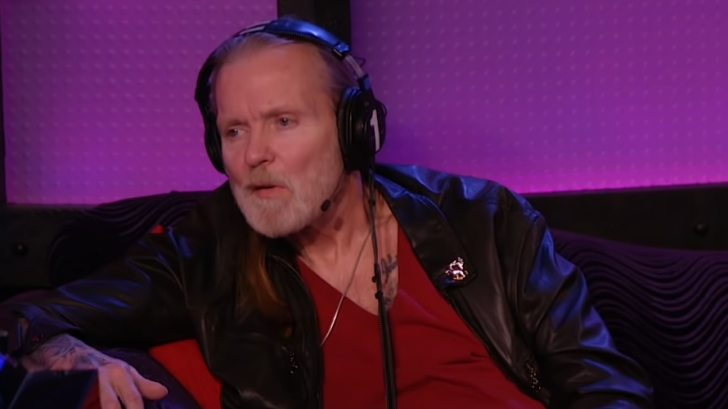 There is a song that floats for five decades, setting the melancholy that always hides behind any love that erosion, time, or oblivion took away. Let’s call her Melissa, but it can be any other name that everyone wants to replace her with.

What no one can replace are the chords with which it was shaped by the youngest of a pair of brothers born in Nashville who put together with their hands and talent a monument to white blues, seasoned with all the spices that music has grown in America could produce. They were Duane and Gregg Allman, and the eldest was taken on a tour by the Fates when he was barely 25, but long enough to have become a master of slide and sidekick to Clapton and company in Derek and The Dominos. Greg stood firm, coping with his brother’s departure and maintaining with dignity the image of The Allman Brothers Band, much more than a southern rock band. In the end, at the age of 69, he followed Duane’s path on May 27, 2017.

Melissa lived on the third floor of Side A of an album that encouraged you to Eat A Peach, a double album of those of that time, with entire sides occupied by a single song, released by Capricorn in the year of grace of 1972. They had just released an awful lot called At Filmore East, a live album, and Duane was still hanging around before he got on the bike. Melissa was his favorite song, a Gregg composition long before he formed the group.

Behind the lyrics: One night 50 years ago, Gregg wandered into one of the two 24-hour shops open in Pensacola for coffee and milk. It was late and only the two employees of the store were around, Gregg Allman and an old lady with whom she seemed to be her granddaughter; a little person of the age who “have learned what feet are for” and who did not stop running around the store. Tired of so much fussing about, Grandma said: Stop it, Melissa! Gregg Allman walked out the hall with Grandma and gave her a kiss and thanked her. Probably the grandmother when she got home, would say “I’ve met a crazy person in the fucking grocery store”, according to Allman himself.