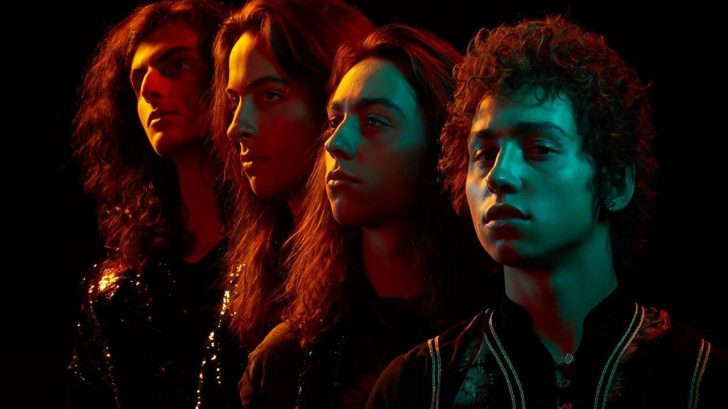 It’s been only a few weeks since the release of “Watching Over” a track for their long-awaited debut LP called “Anthem of the Peaceful Army.”  And now, the young band from Frankenmuth, Michigan release another new song called “Lover, Leaver (Taker, Believer)” that has a hard-rocking bluesy tone in it.

The band’s frontman Josh Kiszka sings the newly released song which talks about two of classic rock’s never endless subjects — Love And Satan — while Jake Kiska’s does his thing and keeping the flame of the song with howling bluesy guitar riffs.

“She’s an angel straight from hell, draws me to the deep,” Josh sings.  “In the darkness way below, it’s my heart she’ll keep.” Danny Wagner nail a satisfying massive triple drum fills as Josh sings, “So he’ll fall to his knees, watch the fire blaze/ Satan plays his flute for him; the sound it burns his ears.” 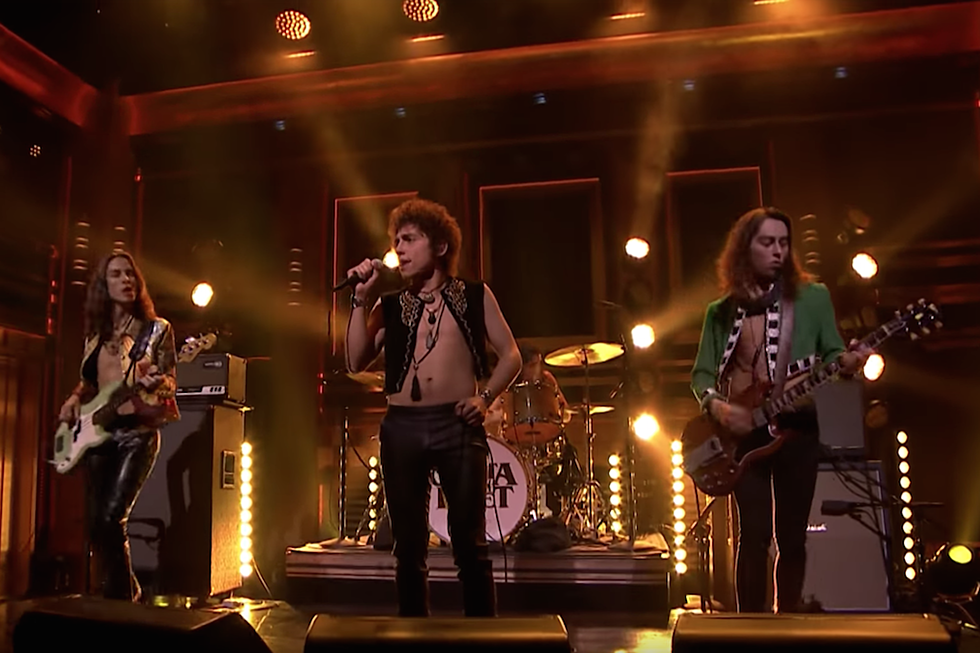 “Lover, Leaver (Taker, Believer)” is the Michigan boys third track for their upcoming new album, following lead single “When the Curtain Falls, ” and “Watching Over.” The upcoming record is a follow-up for Greta Van Fleet’s pair of 2017 EPs, called “Black Smoke Rising,” and “From The Fires.”

Greta Van Fleet are currently having their North American through early October. The young boys summarized their summer tour about its intensity with two phrases: “The bigger the crowds, the more wacky things get,” says bassist-keyboardist Sam Kiszka. “The energy right now is on fire.”

“Lover, Leaver (Taker, Believer)” is out now and you can listen on iTunes or Spotify.

Keep going for the track below: