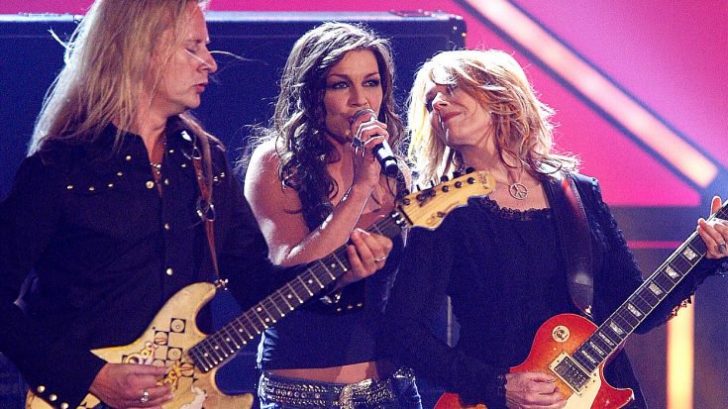 Let’s talk about Heart. They are a rock band that is led by two sisters who ultimately have changed the rock game forever. With Nancy’s shredding guitar capabilities and Ann’s ever so powerful vocals, the band was always destined to be one of the most influential and groundbreaking bands ever.

During a time when there were hardly any bands (let alone rock bands) fronted by women, these two kicked the door down in a BIG way. This band is without a doubt one of the greatest of their time. The Wilson proved then and proved now that they are better musicians than most other male-fronted rock bands and even today they are viewed as true pioneers.

Now let’s talk about Alice In Chains. Back in the 1990s, Alice In Chains were arguably the most popular grunge band ever. Which is surprising for a band that is not even completely considered grunge. my point is, these are two bands that have greatness in their blood.

So what would happen if you paired these two bands together for a single song? Let’s find out!