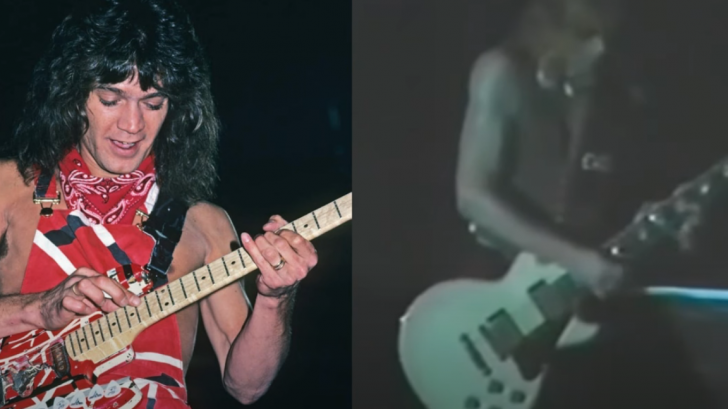 Legendary guitarist Randy Rhoads, who was the first guitarist in Quiet Riot and later became a global star playing with Ozzy Osbourne, revealed in an interview with Guitar World magazine in 1982 that he practiced with licks as Van Halen did.

According to Rhoads biographer Andrew Klein, one of the co-authors of the legally challenged book, ‘Randy Rhoads’, he is quoted a large number of times in a series compiling selected memories of the Ozzy Osbourne guitarist. According to Klein, Rhoads’ girlfriend Jan was with him the first time he went to a Van Halen show, and it left him “devastated.”

The story illustrates the rivalry that grew between Rhoads and Van Halen, recalling that Rhoads allegedly asked Eddie how he could keep his guitar in tune without using the locknut on his tremolo: “Eddie refused to tell him and said it was his own secret.” Klein reclaimed.

And as much as Klein’s sources paint a picture of this tumultuous relationship, including an incident that ended with one of Rhoads’ friends slapping David Lee Roth, the impression was generally one of mutual admiration between the two great talents.