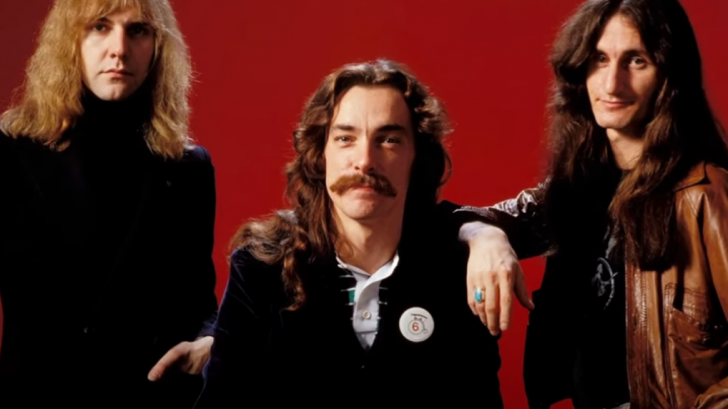 Rush, an institution within progressive music. This Canadian trio had a career of more than 40 years, in which they played all the styles, adapted like no one else to the changes in the music market and were benchmarks for other bands that we love such as Coheed and Cambria or Dream Theater.

In the video below, Carl Baldassarre, professor of “classic rock,” explores the Rush discograph  and riffs library! Beyond the riffs, Rush produced a legacy of music that is tremendously varied and ever-evolving. We frequently overlook the fact that they were just a trio.

Three factors set Rush apart from the competition. They rarely took themselves seriously, to start with. And second, they remained the closest of friends. Third, and maybe most significantly, authorship credit was distributed evenly. Although everyone was aware that Neil was the primary composer, they all made a contribution. That alone stopped any potential tension from developing. Being accomplished musicians also helped.

The guitarist was only able to choose tracks that begin with the guitar because Rush had several incredible riffs and tunes that had several riffs. Here is a ranking of Rush’s greatest guitar riffs used as intros.