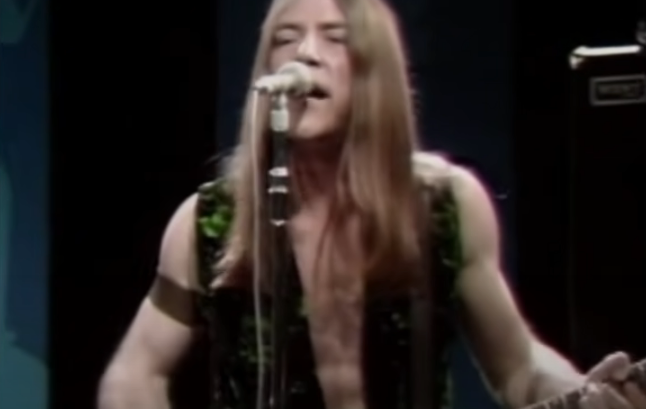 Fans frequently mention bands like Led Zeppelin, The Beatles, Black Sabbath, Yes, Emerson Lake and Palmer, Jethro Tull, The Doors, etc. while discussing classic rock music. It breaks our heart that one of rock and roll’s top bands from the 1970s gets so little attention now.

Grand Funk Railroad was signed by Capitol Records. Like many other well-known rock and roll bands, the Beatles’ record label was skilled at promoting their performers. The album’s first success was “Time Machine,” and On Time quickly attained gold status. There were just three musicians on the CD, yet they sound like an orchestra playing rock and roll. Mark Farner played the guitar and keyboard while he sang with all of his heart. Mel Schacher performed bass, while the incredible Don Brewer played drums. The first time they heard this band, rock and roll fans went completely crazy.

Grand Funk Railroad released three albums between 1969 and 1970, all of which promptly achieved gold status. The albums didn’t have any significant top-ten hits. The albums were simply jam-packed with fierce rock and roll tunes, amazing playing and vocals, and just terrific songs that fans went absolutely crazy over. Grand Funk Railroad rocked the worlds of true rock and roll lovers, who instantly recognize the genuine stuff.

In the video below, a British musician named Fil of Wings of Pegasus analyses the genius of the Grand Funk Railroad – he chose a 1969 live performance of GFR to analyze. Keep going for the video below: