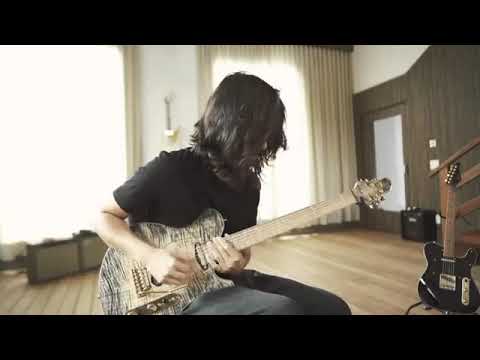 “There are places I remember …” With these introductory lyrics by John Lennon begins what he considers most a personal reflection of the first twenty-five years of his life. Although the names of “places” or “friends and lovers” are not mentioned, we do not care. It is a masterpiece. The song appeared on the 1966b album, Rubber Soul.

John may have had the reputation of being the “rocker” in the group even for the first few years, but, as evidenced years before, he had a unique sentimental edge. This was captured by a Youtuber and guitarist Mateus Asato with his rendition of the song, “In My Life.” The cover was beautifully done, though it was only instrumental, the soul of the song was excellently executed.

John Lennon had been trying to write more introspective songs for over a year. He was going through the process of change and venturing into autobiographical songs, leaving aside “teenage songwriting,” but it wasn’t until “In My Life” that John felt he finally reached his goal completely and convincingly.

You can listen to the original version of the song below: