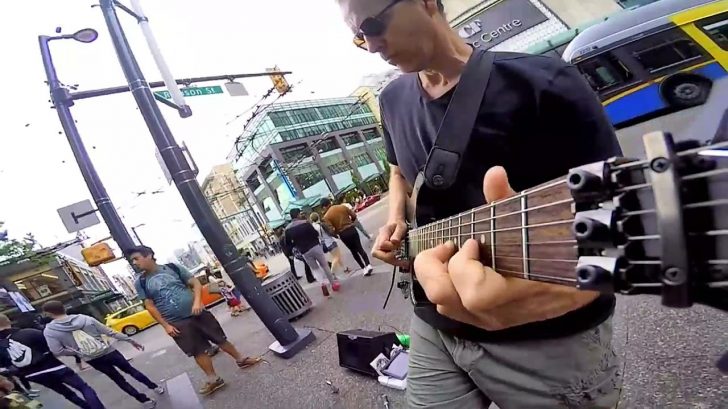 The bassist and founder of the band ZZ Top, Dusty Hill, died this Wednesday at the age of 72 at his home in Houston (Texas), as announced by the musical group itself on social networks.

More tributes quickly followed as musicians around the world took to social media to recognize the man who anchored the bottom end of ZZ Top for half a century. From Ozzy Osbourne to Paul Stanley, from .38 Special to Marshall Tucker Band, and from street musicians, they paid their respects.

Dusty was the foundation of that sound they discovered, that chemistry that is necessary with any great band but even more crucial for a trio. Something about the way he played with Billy and Frank made him seem like a single organism traveling through the universe and his voice had an urgency that was a beautiful counterbalance to Billy’s more relaxed, deep blues accent. Each new song brought something new and different than the previous one did not have.

Keep going for the beautiful tribute by a street musician below: