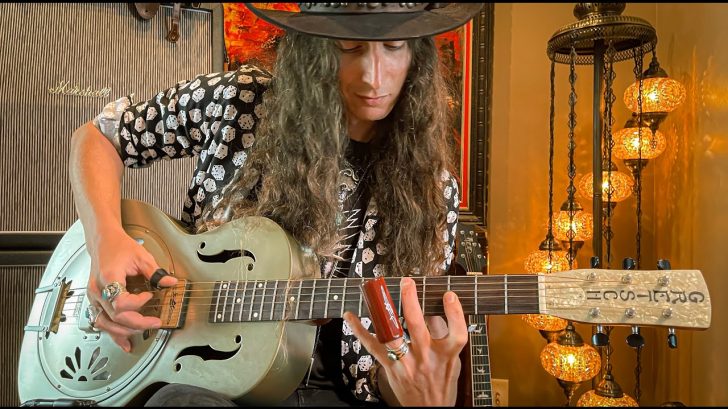 Another blues legend enters the rock and roll valhalla.

Hill died in his sleep at his home in Houston, Texas, according to ZZ TOP’s official website. He was 72 years old.

In his YouTube post, he said that “It’s heartbreaking that we’ve lost another monumental musician… RIP Dusty Hill.”

Dusty may move forward, but his influence to Blues and Rock & Roll will live on forever! ZZ Top has always been one of the most creative and entertaining Rock/Blues bands. Dusty is surely tapping and headbanging in this beautiful tribute of the guitarist.