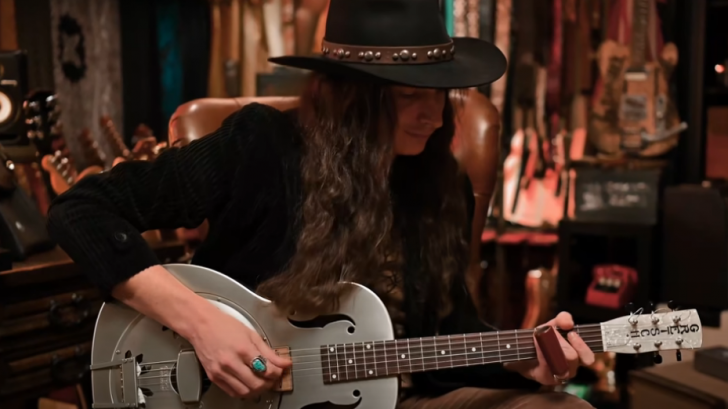 The delta blues style is typically characterized by the presence of a single performer singing accompanied by their guitar, often played using the bottleneck or slide technique.

Other instruments may also occasionally appear, such as the harmonica or the kazoo. But, as this guitarist did, Justin Johnson, You’ll have a chance to check it out what it’s like to play and listen to Delta Blues music, and in this case, he turned a classic blue rock song, “Sharp Dressed Man” by ZZ Top into delta blues.

Regarding the blues musical genre, delta blues is recognized as one of the pioneering subgenres in its history. Its name is related to the Delta region in the United States. This region is bordered to the north by Memphis, to the south by Tennessee, and is in close proximity to the Mississippi River. So the origin of this musical genre has a lot to do with the state of Mississippi and its surroundings.