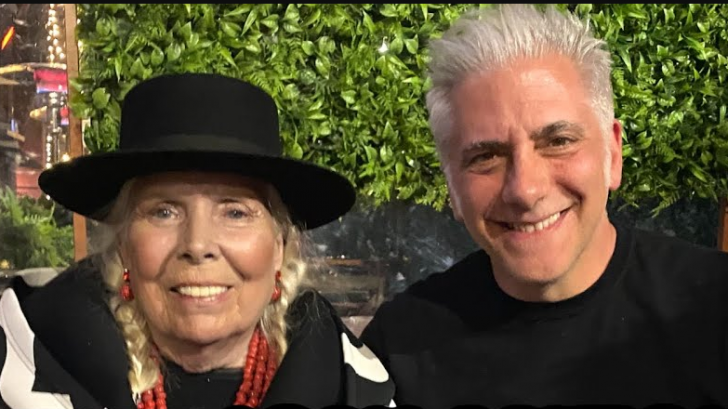 American singer, educator, and YouTube celebrity Rick Beato has more than 3 million followers. In other words, people have listened to Rick discussing music for almost 50 million hours to date through the videos on his “Everything Music” channel, which typically receives over a million views and has over 500 million views.

He has had positions as a college lecturer, lyricist, record producer, and musician. Prior to his work on YouTube, he was a successful record producer who frequently wrote songs with the bands he worked with. One of his collaborations with the band Parmalee resulted in a number-one hit that was certified platinum with more than 1 million units sold.

Beato received takedown letters for a number of his YouTube videos, including ones on Fleetwood Mac and Led Zeppelin, due to copyright violations. Beato was asked to speak on his YouTube-related experiences in front of a Senate Judiciary Committee hearing on the Digital Millennium Copyright Act and fair use guidelines in July 2020.

Watch him share his story about the time he had dinner with Joni Mitchell in the video below: