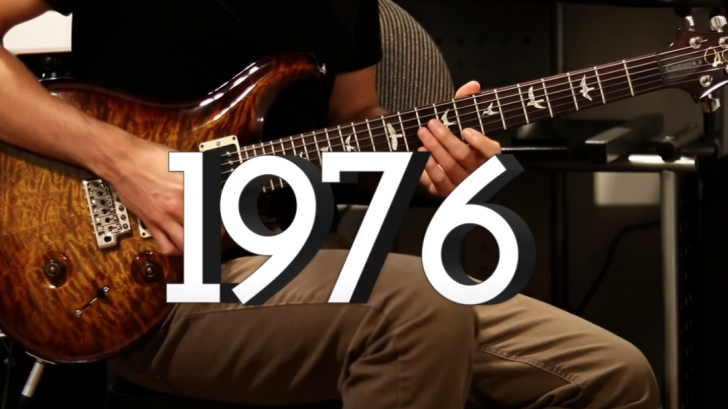 50 years have passed since the beginning of the composition of one of the capital themes in the history of the music of the 20th century! How do you hear it? Or what if it didn’t exist? The guitarist in the video below, compiled and played all the best guitar solos of the 70s excluding Led Zeppelin’s Stairway To Heaven.

Led Zeppelin is considered by some fans to be the best rock group in history, a questionable statement by the way, although it is undoubtedly one of the most relevant musical bands of the 20th century (Rolling Stone magazine ranked them 14th in the list of the 100 greatest artists of all time) and “Stairway to Heaven” is considered by some to be the best guitar solo ever)..

It is very difficult to decide which have been the best electric guitar solos of all time, because when making this selection many factors come into play, such as originality, the guitarist who carried it out, the song in which they are framed or virtuosity, although the latter is not usually the most decisive; many of the most agile and virtuous guitarists of the last decade, this YouTube did a great job of compiling the best of the 70s.