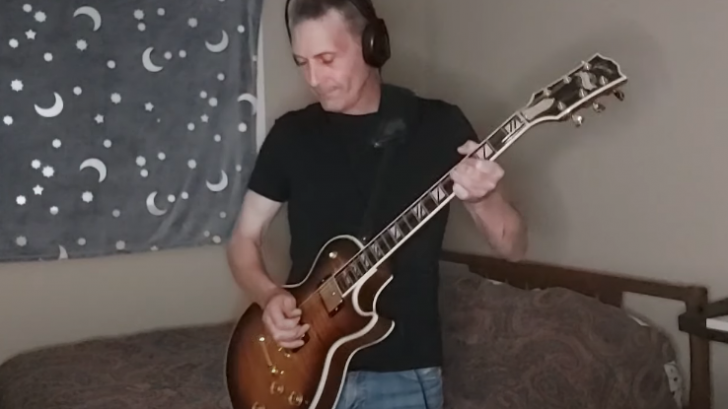 “Stairway to Heaven” by the legendary British rock group Led Zeppelin contains one the best guitar solos of all time.

The popular song, included on the group’s fourth studio album, Led Zeppelin IV (1971), is considered one of the best rock songs ever composed, and is one of the most requested on British and American radio stations.

“Stairway to Heaven” outperformed such well-known songs as Van Halen’s “Eruption,” which came in second; “Paradise City” by Guns N’ Roses, and/or “Hotel California” by The Eagles.

In the video below, a guitarist cover  the solo in the style of Randy Rhoads. The story of the great Randy Rhoads is that of a “shooting star”, in the strictest sense of the word. Star, because at only 25 years old, he was already considered one of the best guitarists in the world, and had the mark of becoming one of the greatest in history.